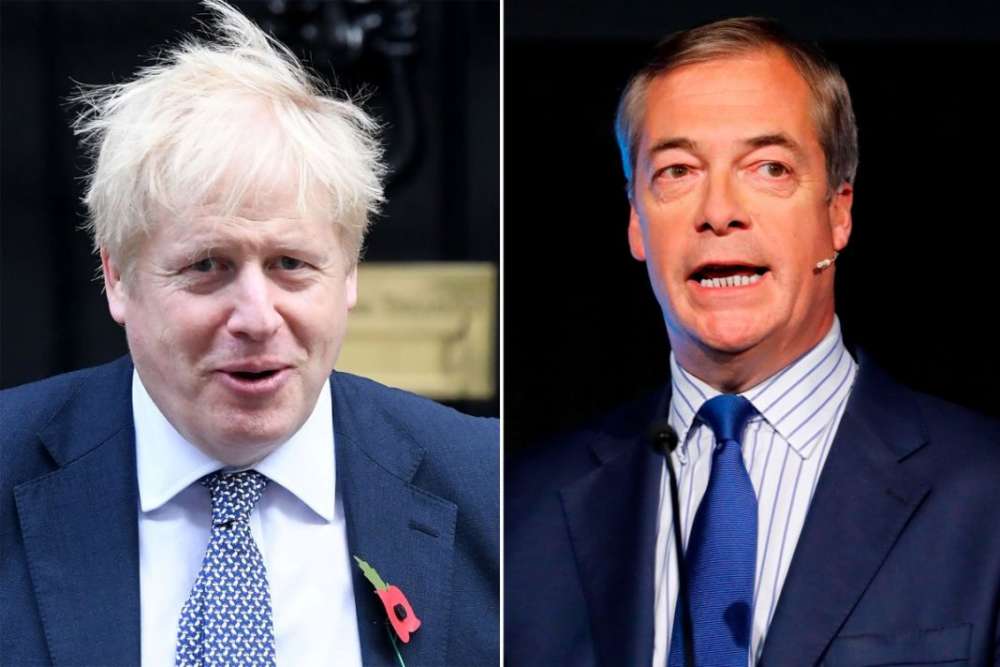 Nigel Farage, the leader of Britain’s Brexit Party, said he would not stand in the next month’s election, choosing instead to campaign countywide against Prime Minister Boris Johnson’s EU divorce deal.

“I have thought very hard about this: How do I serve the cause of Brexit best?” he told the BBC’s Andrew Marr on Sunday.

“Do I find a seat and try to get myself into parliament or do I serve the cause better traversing the length and breadth of the United Kingdom supporting 600 candidates, and I’ve decided the latter course is the right one.”

British Prime Minister Boris Johnson said his failure to deliver Brexit last week as he had promised was a “matter of deep regret”, but his deal remained to only way to get Britain out of the bloc.

“The only way out of the EU now, the only way to get Brexit done, is to go with the deal that we’ve got,” he told Sky News in an interview at the start of his campaign for next month’s election.

By In Cyprus
Previous articleQueens of Amathus: Documentary explores the lives of women who migrated from Cyprus to Birmingham
Next articleIsolated showers on Sunday, above average temperatures from Tuesday