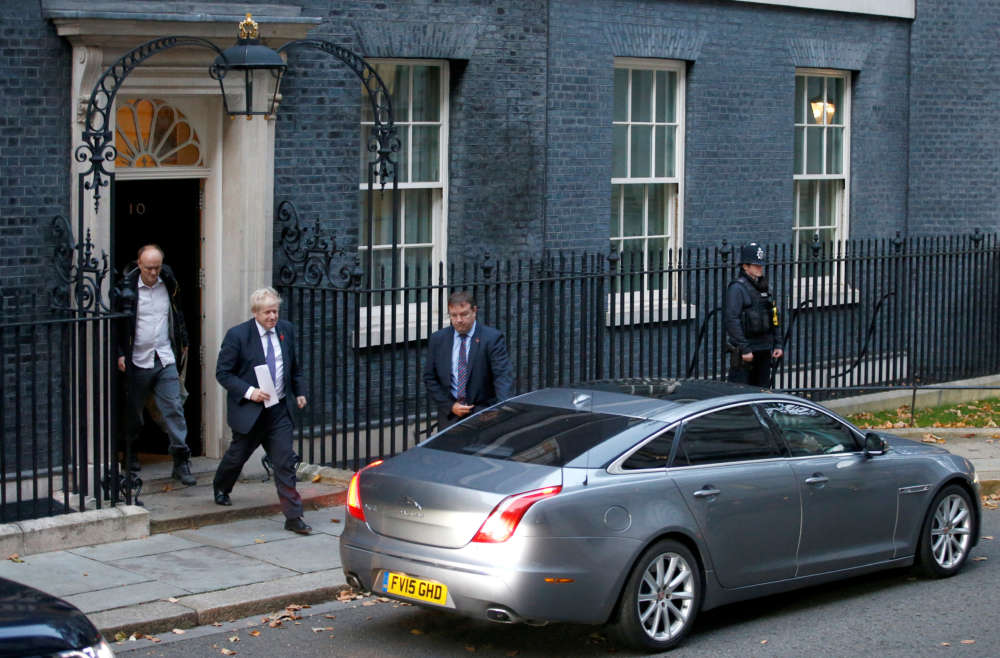 Prime Minister Boris Johnson makes a fresh bid for an election to break the Brexit deadlock on Tuesday after nearly three-and-a-half years of wrangling in parliament has left Britain’s exit from the European Union in turmoil.

As the European Union finalises a third delay to the divorce that was originally supposed to take place on March 29, the United Kingdom, its parliament and its voters remain divided on how or indeed if to go ahead with Brexit.

Johnson, who had promised to deliver Brexit on Oct. 31, “do or die”, has repeatedly demanded an election to end what he casts as a nightmare paralysis that is sapping public trust by preventing any Brexit outcome at all.

After parliament refused Johnson his third demand for an election on Monday, he will try to force a bill through parliament on Tuesday that calls for a December 12 election. It needs a simple majority of 320 in the 650-seat parliament.

“We will not allow this paralysis to continue and, one way or another, we must proceed straight to an election,” Johnson told parliament on Monday. “This House cannot any longer keep this country hostage.”

The first Christmas election in Britain since 1923 would be deeply unpredictable: Brexit has variously fatigued and enraged swathes of voters while melting traditional loyalties to the two major parties, Conservative and Labour.

Ultimately, voters would have a choice between an emboldened Johnson pushing for his Brexit deal or a socialist government under Jeremy Corbyn renegotiating the deal before a referendum.

If no party wins conclusively, the Brexit deadlock will continue.

When Johnson’s predecessor, Theresa May, bet on a snap election in 2017, she lost her slender majority – a failure that ultimately prevented her from ratifying her Brexit deal and so sank her political career.