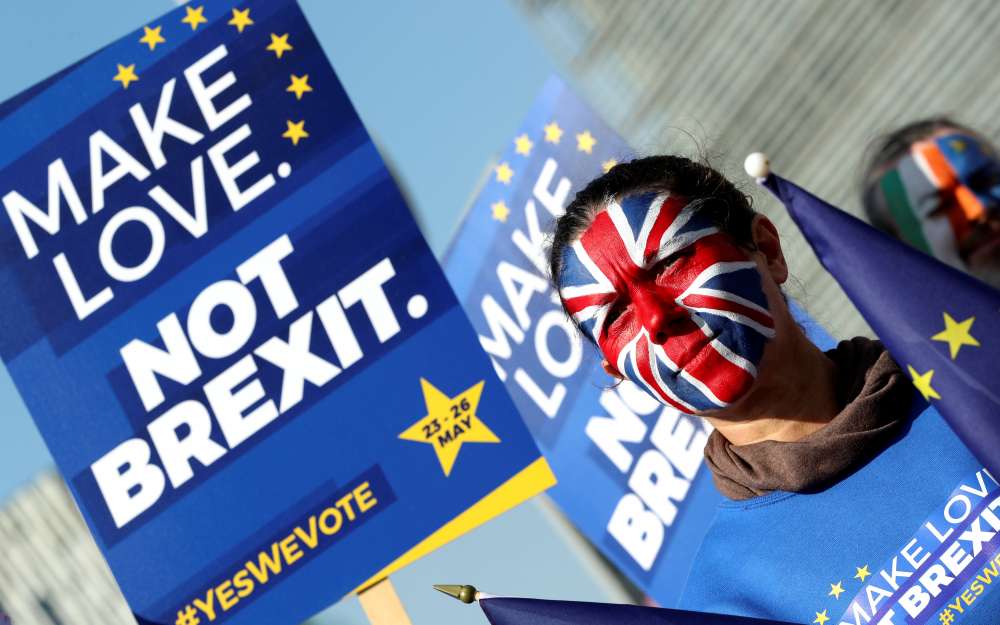 With the most packed agenda since the beginning of the current legislative period in 2014, the plenary session in the European Parliament in Strasbourg started on Monday its work, with the debate on Brexit considered to be one of the top issues.

The last plenary before the European elections on 26th of May will take place in mid April.

European Parliament`s spokesman Jaume Duch Guillot, said during a press conference in the presence of representatives of the political groups that the debate on Brexit will be held tomorrow, Wednesday regarding the conclusions of the European Council summit. It was also noted that the European Council gave two dates that of May 22nd if the British House of Commons votes in favour of an agreed Brexit and that of April 12th, if there is no agreed Brexit as it is the last date for the British to be able to hold european elections.

MEPs will also vote on the provisional deal reached in February regarding internet copyright rules, which is another complicated but very important issue. The rules aim to ensure that the rights and obligations of copyright law are applied to the internet. The debate in the plenary and vote will held today.

Single use plastics in an issue on which agreement has been reached between the European Parliament and the European Council. MEPs are set to endorse the ban on single-use plastic items such as plates, cutlery, straws and cotton buds from 2021. The legislation also sets a 90% collection target for plastic bottles by 2029 and a reduction by 70% of polluting plastics. This issue will be discussed and voted on Wednesday.

EP’s plenary is set to adopt a detailed roadmap revamping taxation and tackling financial crimes. These are the reforms proposed by the Special Committee (TAX3) set up on 1 March 2018 following the continuous disclosure of LuxLeaks Panama papers, Football leaks and Paradise papers, concerning financial crime, tax evasion and tax evasion.