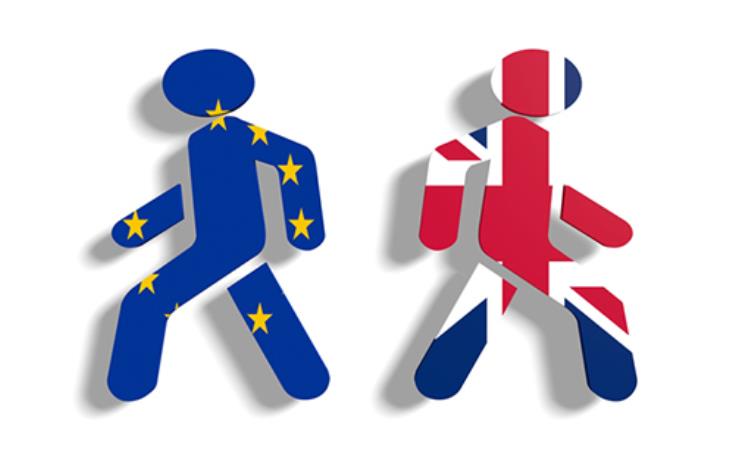 Brexit Party leader Nigel Farage has won his bid to hold a party on Brexit night in front of parliament with speeches, music and possibly the chimes of the Big Ben bell on the day when Britain is due to leave the European Union.

The Brexit-supporting campaign group “Leave Means Leave” said it had been successful in an application to take over Parliament Square on the evening of Jan. 31, the moment Brexit is due to take place.

“It is a big moment in the history of this nation to celebrate,” Farage said on Wednesday.

The party is likely to be one of the photographed events to mark the moment when Britain ends almost half a century of integration with the bloc.

The decision to grant permission for the event comes as the government has yet to explain its own plan to commemorate Brexit. So far the government has refused public funds to ensure that Big Ben, which is currently being renovated, can ring out at the moment of Britain’s departure.

Farage has complained that plans to hold the party are being undermined by officials opposed to Britain’s departure from the world’s biggest trading bloc.

On Tuesday, Farage said they had been struggling to gain permission to hold a five-minute firework display as part of the celebrations. He said permission had been denied to launch fireworks from a government building, the River Thames and St James’ Park.

“But do you know something? We’re not giving up on trying,” he told his LBC radio show. “We will mark this moment in history, I promise you.”

A spokesman for the Mayor of London, Sadiq Khan, said provisional approval has been given for the event to take place.

More than 12,000 people have already applied for tickets.

A separate row has taken place over whether Big Ben, which has been silenced for renovation work on the Elizabeth Tower, can chime on the night.

Prime Minister Boris Johnson has said it might be possible to crowdfund the 500,000-pound cost of restoring the bell’s clapper and delaying refurbishment work.

Brexit Party chairman Richard Tice said if it is not possible to allow the bell to ring out they will play the sound of the bell on a speaker system.