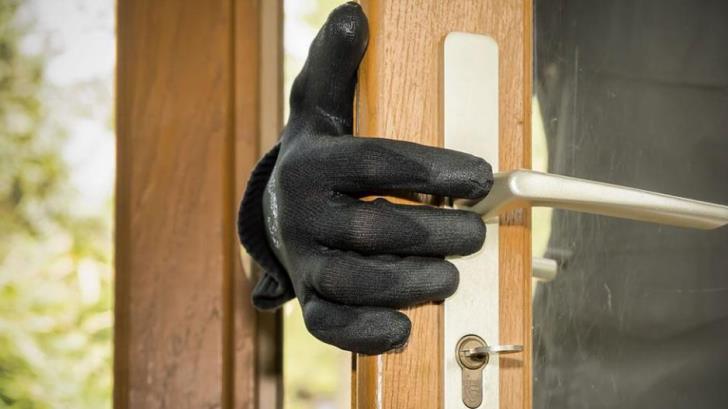 It has become common practice for burglars in Limassol to break into apartments using small plastic transparent cards which are hard to be noticed by the occupants of the premises, according to Phileleftheros.

Such burglary attempts were reported on July 13 and 14 from occupants of a newly-built apartment building. Police investigations showed that transparent small plastic cards were placed between the window and the front door of a number of apartments there.

The residents of the apartment notified the authorities of suspicious movement in the area, and the perpetrators were tracked down after someone noticed a rented vehicle near the apartment building and videotaped it with his mobile phone.

The registration plates were recorded and police put the vehicle under surveillance.

Three foreigners were shortly arrested, while knives were also found in their possession.