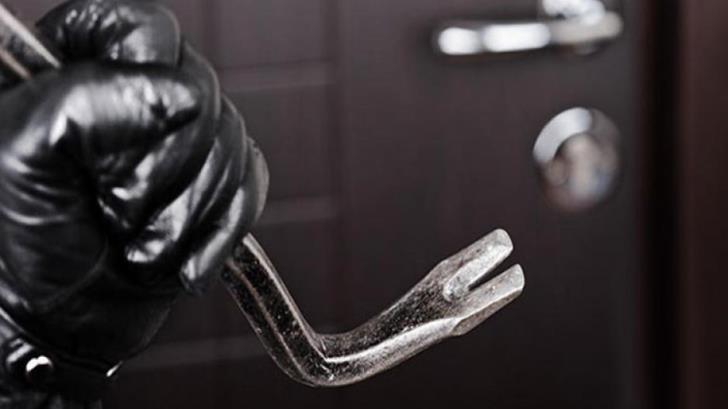 Paphos CID is investigating a case of break-in and robbery where cash and jewellery were stolen, philenews reports.

According to the police, the complainant, a 24 year old woman from Bulgaria, has reported that €1,000 in cash and €1,700 worth of jewellery were taken from her Yeroskipou flat.

A testimony has led to a 28 year old male from Bulgaria against whom an arrest warrant has been issued.

Members of Paphos CID have collected evidence from the scene to assist the search of the 28 year old.