Brazilian women must be ashamed of Bolsonaro for mocking my wife, says Macron 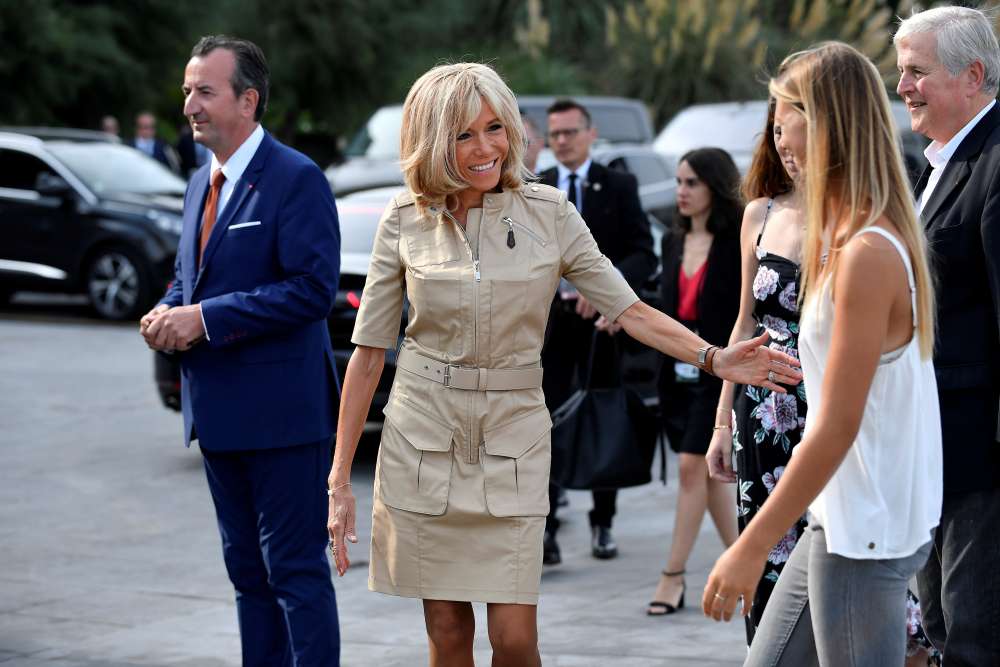 The leaders have been feuding in recent weeks, with Macron blaming Bolsonaro for fires in the Amazon and accusing him of lying about climate change policy.

Bolsonaro responded on Sunday to a Facebook post that compared the looks of his wife Michelle, 37, with Macron’s 66-year-old wife Brigitte.

“Do not humiliate the man hahahah,” Bolsonaro wrote, in a comment widely criticised as sexist.

Asked about the incident at a news conference in Biarritz where G7 leaders are gathered for a summit, Macron said the comments were “extremely disrespectful” to his wife.

“It’s sad, it’s sad first of all for him and for Brazilians,” Macron said. “Brazilian women are probably feeling ashamed of their president.”

“Since I have a lot of esteem and respect for the people of Brazil, I hope they will very soon have a president who is up to the job,” Macron added.

Later on Monday, Bolsonaro denounced Macron’s plan for an international alliance to protect the Amazon, saying on Twitter that it would treat Brazil like a colony.

Brazil was angered after Macron, in the run up to the G7 summit, tweeted a photo of the burning Amazon forest, writing: “Our house is burning. Literally.” Macron said he had been lied to by Bolsonaro over his commitments to fighting climate change.

In July, Bolsonaro cancelled a meeting with French Foreign Minister Jean-Yves Le Drian – getting a haircut instead.

Since taking office in January, Bolsonaro has railed against the enforcement of environmental regulations in Brazil and announced intentions to develop the Amazon region, where deforestation of the world’s largest rainforest by loggers, ranchers and speculators has surged this year.