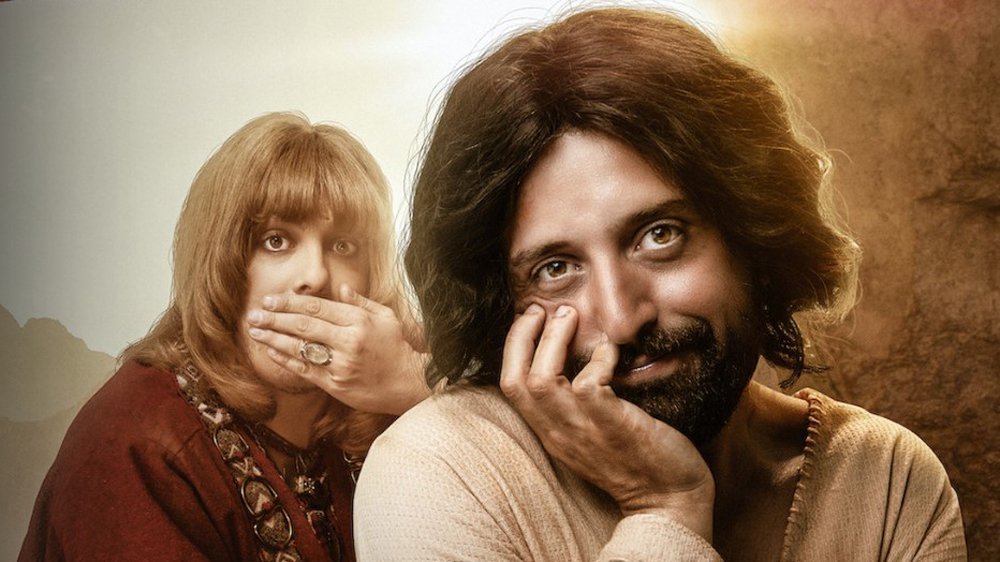 A far-right religious group in Brazil has claimed responsibility for a Christmas Eve fire-bombing attack on the offices of a comedy troupe that produced a Netflix special depicting Jesus as gay.

A group identifying itself as “Popular Nationalist Insurgency Command of the Large Brazilian Integralist Family” said in a video circulated on social media late on Christmas Day that it carried out the attack on the headquarters of the Porta dos Fundos comedy group in Rio de Janeiro.

Reuters could not independently verify the accuracy of the video which shows three men in ski masks lighting Molotov cocktails and throwing them at a glass-fronted office that appears to be that of the Porta dos Fundos’ headquarters.

No one was hurt in the incident and a security guard put out the blaze, according to a statement issued by Porta dos Fundos. Police in Rio did not immediately respond to a request for comment.

The video also shows three men in black ski masks and dark green jumpsuits reading a statement in front of a flag bearing the Greek letter Sigma, the symbol of Brazil’s integralist movement from the 1930s, inspired by European fascism. There was also an Imperial Flag of Brazil, the national symbol under Brazil’s former monarchy but not used since the 1800s.

The statement, read in a sound-altered voice, criticizes the comedy as “blasphemy” perpetrated by left-wing Marxists seeking to weaken and divide the country, and criticizes Netflix for airing the special.

Netflix did not immediately respond to a request for comment about the video claiming responsibility for the attack.

Rio de Janeiro civil police told Reuters they were checking with the local precinct on the matter and would pass on any information as it became available. Calls to the precinct went unanswered.

Brazil is home to the world’s largest Catholic population. There is also a rapidly growing Evangelical Christian community that supports the right-wing government of President Jair Bolsonaro, who once said he would rather have a dead son than a gay son.

Asked to respond to the video claiming responsibility, Porta dos Fundos repeated a previous statement that it hoped the perpetrators would be caught and punished and that Brazil “will survive this storm of hatred.”

Juliano Medeiros, leader of opposition PSOL party, urged that those responsible be brought to justice.

“If the authorities don’t give a rapid and fierce response against these types of acts, Brazil could spiral into a state of even more violence,” Medeiros said on Twitter.

By In Cyprus
Previous articleTurkish court rules Wikipedia block is a rights violation
Next articleMainly fine inland, cloud on the coast