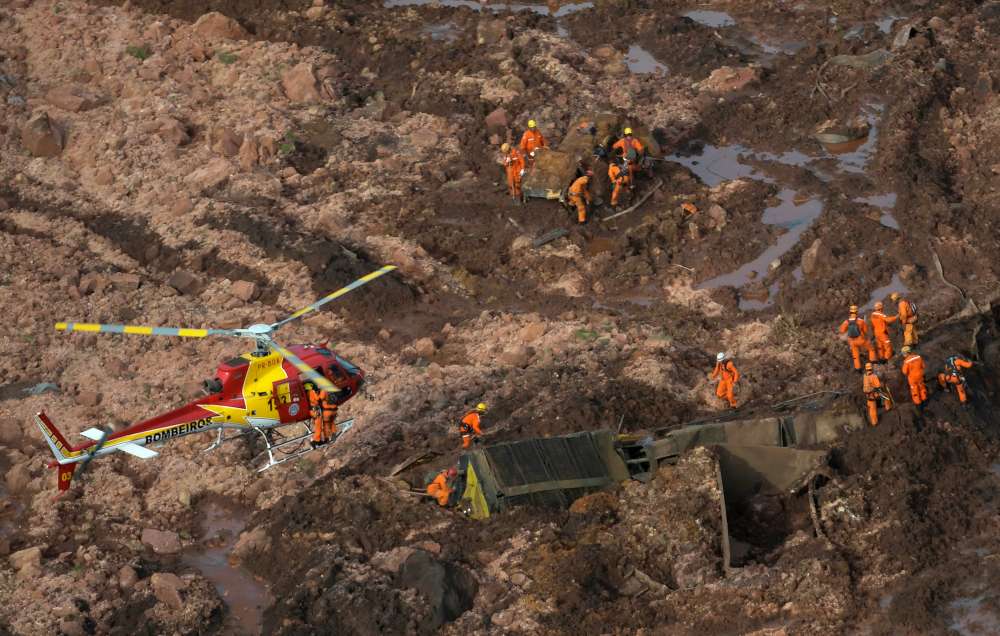 Brazilian rescuers continued searching on Saturday for some 200 missing people after a tailings dam burst at an iron ore mine owned by Vale SA , just over three years after the miner was involved in a similar disaster nearby.

Seven bodies were found in the hours after the Friday dam burst, but the toll was expected to rise sharply, said Avimar de Melo Barcelos, the mayor of the hard-hit town of Brumadinho in the mining-intensive state of Minas Gerais.

Vale Chief Executive Fabio Schvartsman said only one-third of the roughly 300 workers at the site had been accounted for. He said a torrent of sludge tore through the mine’s offices, including a cafeteria during lunchtime.

President Jair Bolsonaro was set to visit Minas Gerais and fly over the disaster area on Saturday morning, after dispatching three ministers there on Friday. 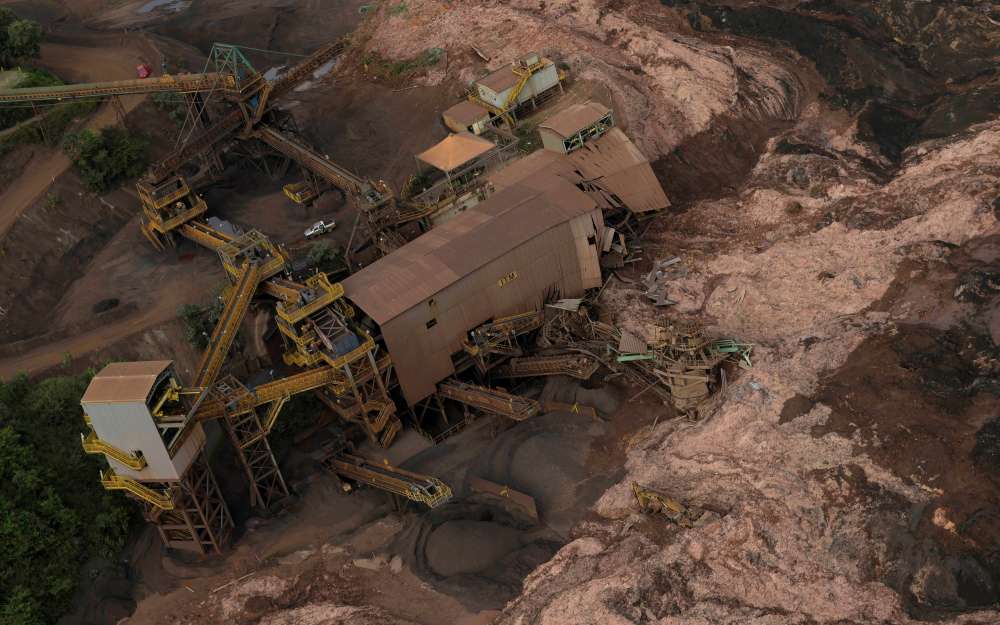 The state is still recovering from the collapse in November 2015 of a larger dam that killed 19 people in Brazil’s worst environmental disaster. That dam, owned by the Samarco Mineracao SA joint venture between Vale and BHP Group Ltd, buried a village and poured toxic waste into a major river.

Schvartsman said the dam that burst on Friday at the Feijao iron mine was being decommissioned and its capacity was about a fifth of the total waste spilled at Samarco. He said equipment had shown the dam was stable on Jan. 10 and it was too soon to say why it collapsed. 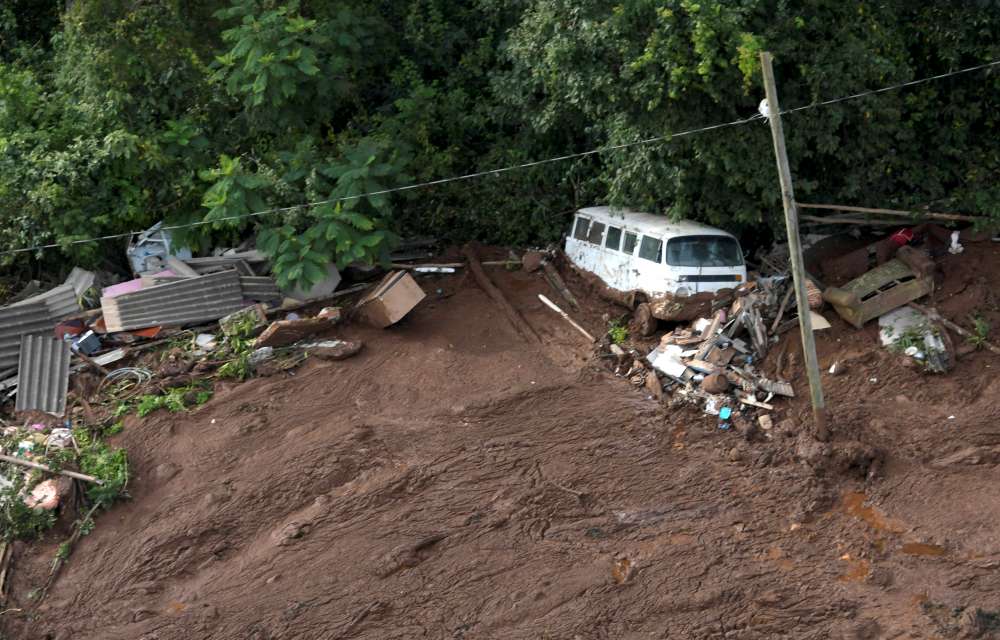 The Feijao mine is one of four in Vale’s Paraoeba complex, which includes two processing plants and produced 26 million tonnes of iron ore in 2017, or about 7 percent of Vale’s total output, according to information on the company’s website.

Schvartsman declined to comment on how output would be affected. 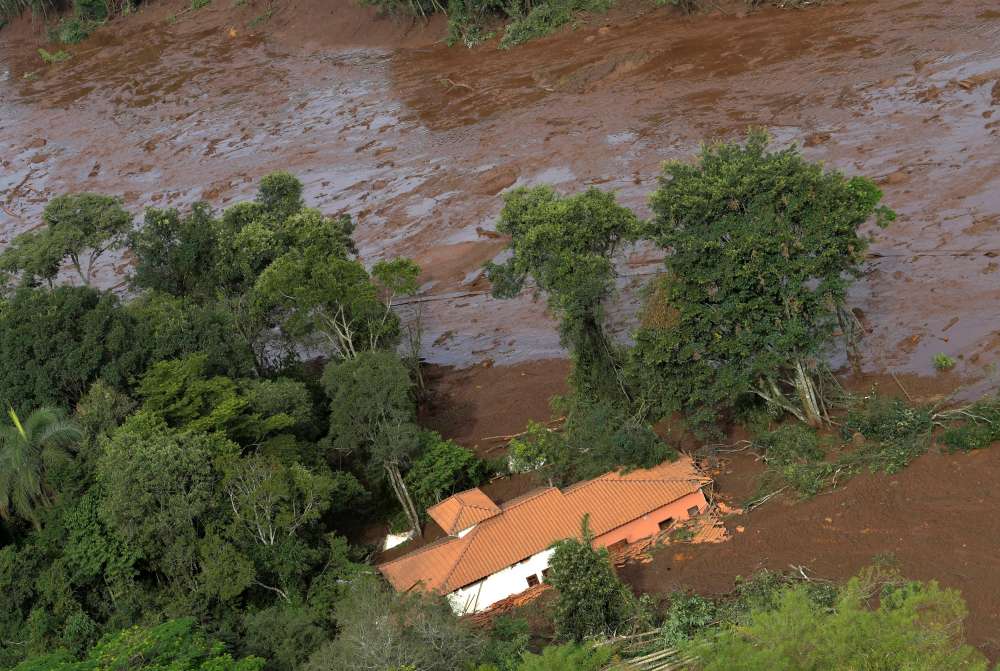 Operations at Samarco remain halted over new licensing, while the companies have worked to pay damages out of court, including an agreement that quashed a 20 billion reais ($5.31 billion) civil lawsuit last year. Federal prosecutors suspended but have still not closed an even larger lawsuit. ($1 = 3.7695 reais). 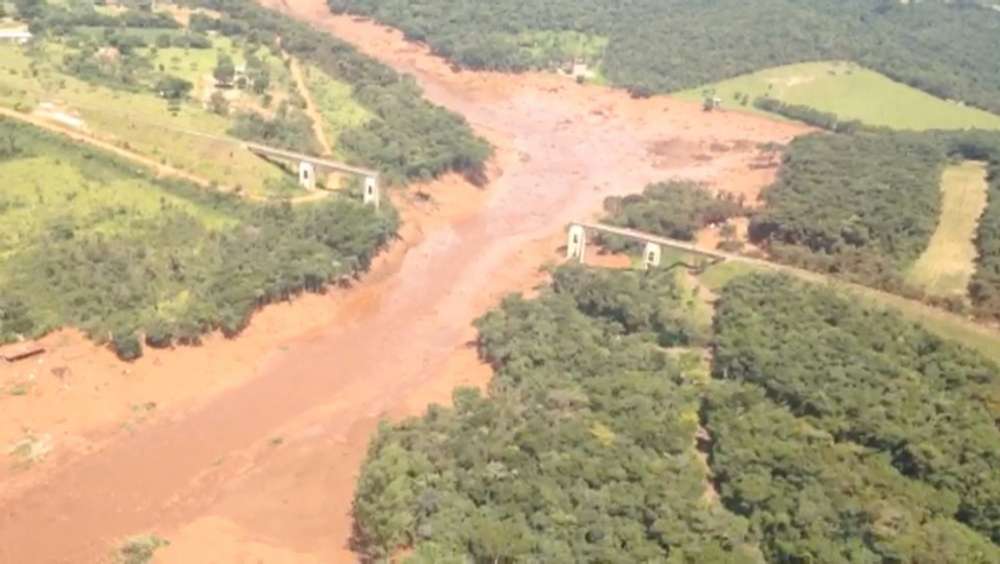 By In Cyprus
Previous articleBacking down, Trump agrees to end shutdown without border wall money
Next articleForeign Minister urges Cypriots to vote in European elections