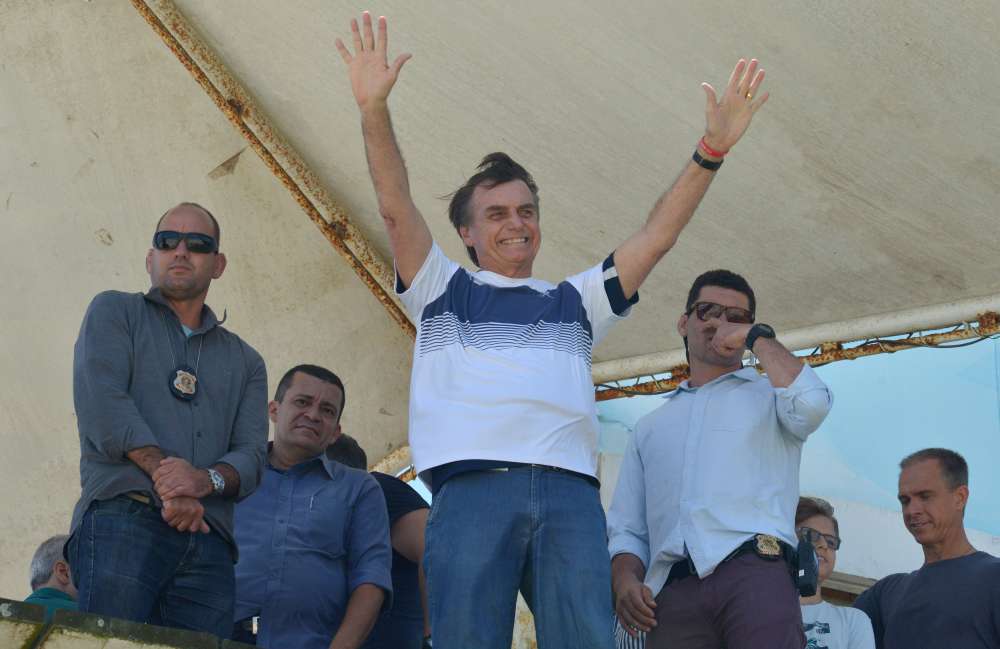 Brazil´s Supreme Court issued an important decision striking down restrictions on political speech on university campuses in a unanimous ruling yesterday. Meanwhile, president-elect Jair Bolsonaro´s allies in Congress are pressing ahead with efforts to restrict what students and educators can discuss in the classroom.

The court ruling overturned decisions by electoral court judges who recently ordered universities across the country to clamp down on what they considered illegal political campaigning. The orders were spurred by complaints from anonymous callers and, in a few cases, by members of conservative groups.

For example, at Grande Dourados Federal University, court officials suspended a public event against fascism, according to the student group that organized it. At Campina Grande Federal University, police allegedly seized copies of a pamphlet titled “Manifesto in defense of democracy and public universities” and hard drives, said a professors´ association.

At Rio de Janeiro State University, police ordered the removal of a banner honoring Marielle Franco, a black lesbian human rights defender and councilwoman murdered in March, despite not having a judicial order.

“The only force that must enter universities is the force of ideas,” said Rocha.

The ruling comes as Bolsonaro, who remains in Congress until he assumes the presidency on January 1, and his allies push a bill that would prohibit teachers from promoting their own opinions in the classroom or using the terms “gender” or “sexual orientation,” and would order that sex and religious education be framed around “family values.”

A state representative-elect from Bolsonaro´s party has even called on students to film and report teachers who make “political-partisan or ideological statements.” Bolsonaro made a similar call in 2016. State prosecutors have filed a civil action against the representative-elect, alleging she instituted “an illegal service for the political and ideological control of teaching activities.”

In his long career in Congress, Bolsonaro has endorsed abusive practices that undermine the rule of law, defended the dictatorship, and has been a vocal proponent of bigotry.