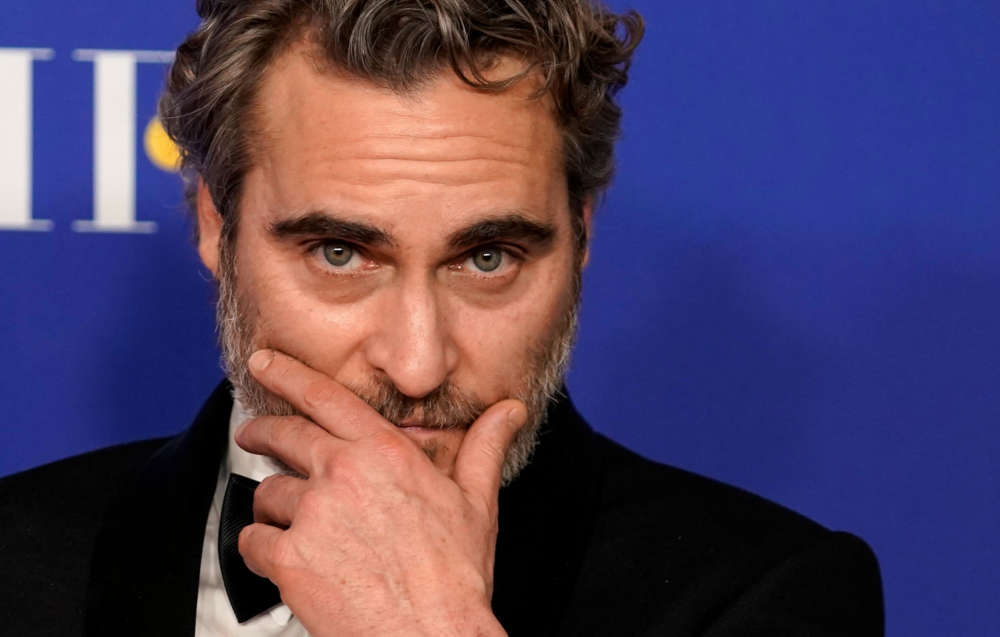 Hollywood actors make their picks on Sunday for the best movie performances of 2019 as a crowded awards season begins to take shape ahead of the ultimate accolades – the Oscars – next month.

Sexual harassment drama “Bombshell” goes into Sunday’s awards with a leading four nods for its story of how misconduct allegations by women in 2016 led to the ouster of Fox News network founder Roger Ailes.

Charlize Theron, who underwent hours in make-up to transform her appearance for her role as former Fox News anchor Megyn Kelly, is one of the favourites, along with her “Bombshell” co-stars Nicole Kidman and Margot Robbie. Ailes denied the multiple accusations from female staffers and died a year later.

However, Rene Zellweger has picked up most of the prizes so far for her performance as a desperate, aging Judy Garland in biopic “Judy.” A win at SAG after a Golden Globe earlier this month will further boost her chances for a second Oscar next month.

The SAG awards are closely watched as an indicator of Oscar success because actors form the largest voting group in the Academy of Motion Picture Arts and Sciences.

Yet this year, several of the contenders for best picture at the Oscars on Feb. 9 were not nominated for cast ensemble at SAG. They include dark comic book story “Joker,” heart-wrenching divorce drama “Marriage Story,” immersive World War One film “1917” and novel adaptation “Little Women.”

“Bombshell” last week failed to make a big impact in Oscar nominations and after a disappointing $30 million box office so far, awards pundits say the contest for SAG’s top prize of best movie cast is likely to come down to two star laden films – Netflix gangster epic “The Irishman” and “Once Upon a Time in Hollywood,” the 1960s throwback celebrating the entertainment industry.

Brad Pitt’s charming stunt man and Leonardo DiCaprio’s fading Western star are nominated for “Once Upon a Time,” while Al Pacino and Joe Pesci are both in the supporting actor race for “The Irishman.”

Sunday’s ceremony may prove awkward for veteran actor Robert De Niro whose lead performance in “The Irishman” has been snubbed by the Oscars, Golden Globes and SAG.

De Niro however is getting a lifetime achievement award at the SAG dinner, which is usually accepted with a lengthy speech and a career retrospective video.

SAG also hands out awards for television, where the casts of series competing for the top categories include “Big Little Lies,” “The Crown,” “Fleabag,” “Game of Thrones,” “The Handmaid’s Tale” and “The Marvelous Mrs Maisel”.