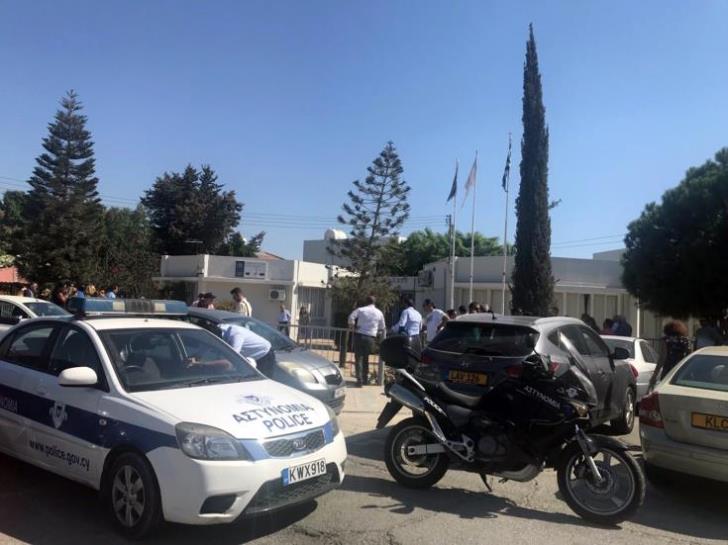 The 41 year-old nurse who was identified as a suspect in the kidnapping case of two boys from a Larnaca primary school on Tuesday, will be remanded in custody for two days after a Larnaca District court ruling.

The man was arrested on the charge of witness tampering and led for questioning.

A police source said that he attempted to influence a doctor to tell the police that he was treating the main suspect who is in custody for the kidnapping. However, the main suspect was never in the care of the said doctor.

According to Phileleftheros, he was named by the alleged kidnapper as the person who provided him with the sedatives he used on the boys.

The two suspects are understood to be close friends.

By In Cyprus
Previous articlePompeo: solution would bring peace and prosperity to all Cypriots
Next articleConvervative Party divided ahead of conference