Teenagers arrested for driving without a licence, under the influence 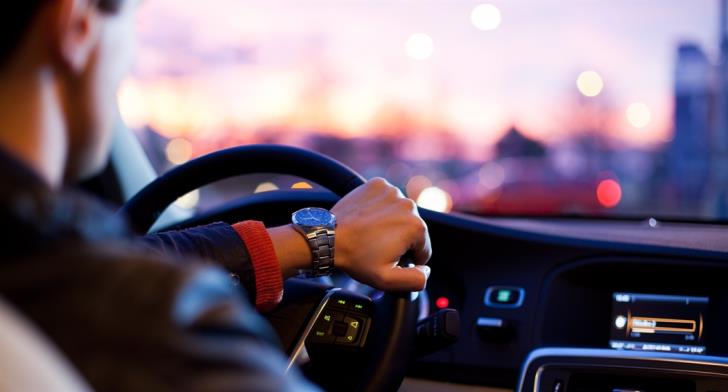 Two minors, aged 16, were arrested in Larnaca on Sunday afternoon for driving without either of them having a licence and with both being under the influence of drugs, police said.

They are also facing other offences such as driving a vehicle without the owner’s consent and with no third party insurance.

A small nylon bag with cannabis and a grinder with traces of the narcotic substance were also found in their possession.