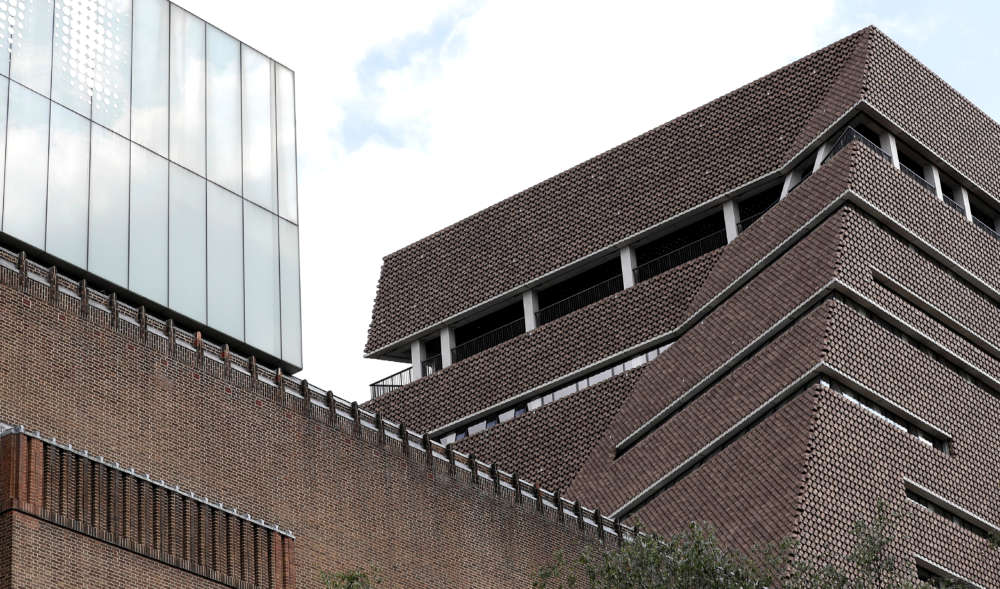 A six-year-old boy who was left fighting for his life after being thrown from the viewing gallery of the Tate Modern art gallery has begun to speak for the first time, his family said on Thursday.

The boy was visiting London from France when he was thrown 100 ft by a stranger in August, leaving him in intensive care with broken arms and legs and a fractured spine.

Jonty Bravery, 18, of Ealing, west London, later admitted a charge of attempted murder for the assault.

In an update posted on his GoFundMe page, the boy’s family said: “our little knight begins to speak! He pronounces one syllable after another, not all of them, and most of the time we have to guess what he means, but it’s better and better.”

Almost $190,000 has been raised by thousands of donors towards the boy’s medical fees which have included two operations. His family also say that his physical abilities have begun to improve, despite still causing him pain.

“He still has lots of splints but he is starting to move his four limbs now,” they said.

His attacker, who has autism spectrum disorder, said in court he carried out the assault because he wanted to appear on the news. He will be sentenced at the Old Bailey court on Feb. 17. (Reuters)

Greece recorded a new surge in new covid-cases, going over two thousand daily tally for the first time since the start of the pandemic. 2,056...
Read more
Local

A ninety one year old woman with underlying illnesses, succumbed to Covid-19 today at the Famagusta General raising the number of positive cases who...
Read more
Local

A Greek Orthodox priest was shot and injured at a church in the French city of Lyon by an assailant who then fled. The priest...
Read more
Local

Scottish movie legend Sean Connery, who shot to international stardom as the suave, sexy and sophisticated British agent James Bond and went on to...
Read more