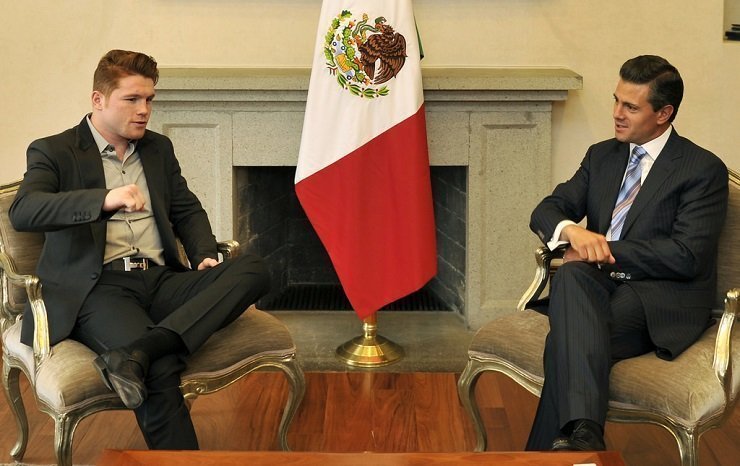 The Mexican’s rematch with Kazakhstani, Gennady Golovkin was the final fight on his contract with broadcast giants HBO who have since decided to end their boxing coverage.

Alvarez has now penned a contract with streaming service DAZN who have made a huge splash in boxing and mixed martial arts recently.

He is expected to fight twice a year for the next five years, taking him up to 61 fights by the age of 33.

The record breaking deal takes the Mexican ahead of the $325 million deal that baseball outfielder Giancarlo Stanton signed when moving from Miami Marlins to the New York Yankees in 2014.