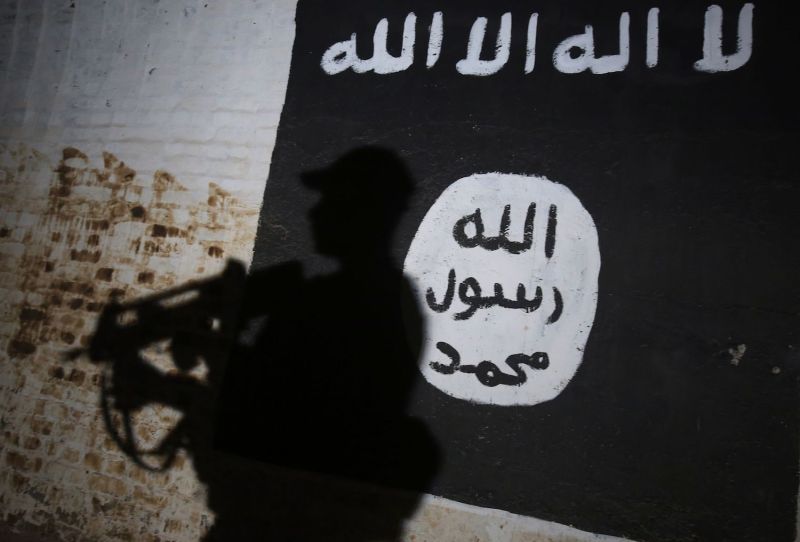 A Bosnian national suspected of fighting for Islamic State in Syria has been transferred to Bosnia and put in detention, the Balkan country’s prosecutor’s office said on Saturday.

After the collapse of Islamic State’s self-declared caliphate in Syria and Iraq, countries around the world are wrestling with how to handle militants and their families seeking to return.

“I.C, 24, is suspected for criminal acts of organising a terrorist group, illegal formation and of joining foreign paramilitary or para-police formations, and terrorism,” the prosecutor’s office said in a statement.

Bosnia’s state court has tried and convicted 46 people who have returned from Syria or Iraq in the past few years.

Local media identified the man as Ibro Cufurovic from the northwestern town of Velika Kladusa who, along with Armin Curt, 22, from Sarajevo, had been detained by the Kurdish militia more than a year ago.

When asked about the return of the man to Bosnia and the separate return of fighters to Kosovo, U.S. military spokesman Sean Robertson said, “U.S. assets were used in support of this repatriation operation.”

“At no time did the U.S. take custody of the FTF (foreign terrorist fighter) detainees,” Robertson said. He declined to provide further details, citing security reasons.

According to Bosnian intelligence, 241 adults and 80 children left Bosnia or the Bosnian diaspora in 2012-2016 for Syria and Iraq, where 150 more children were born. About 100 adults, including 49 women, remained there while at least 88 have been killed or died.

Several women with children, including the Cufurovic’s wife, have pleaded with the Bosnian authorities to be allowed to return home but there is still no clear policy in place on how to deal with them because their children do not hold Bosnian citizenship.

Also on Saturday, another Balkan state, Kosovo, brought back 110 of its citizens from Syria including fighters and 74 children.