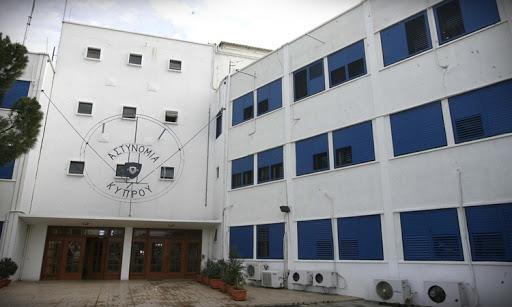 The Cyprus Police headquarters in Nicosia were evacuated around noon on Thursday for a short time after receiving a phone call about a bomb in the building.

A bomb squad which promptly arrived and searched the premises failed to find anything.

A targeted investigation led to a testimony against a 26-year-old suspect who has since been arrested.

He is to appear before the District Court of Nicosia for a detention order.

By In Cyprus
Previous articleFire in Pelathousa, Lysos villages in Paphos under control
Next articleProtective masks delivered by #SupportCY for the needs of Police