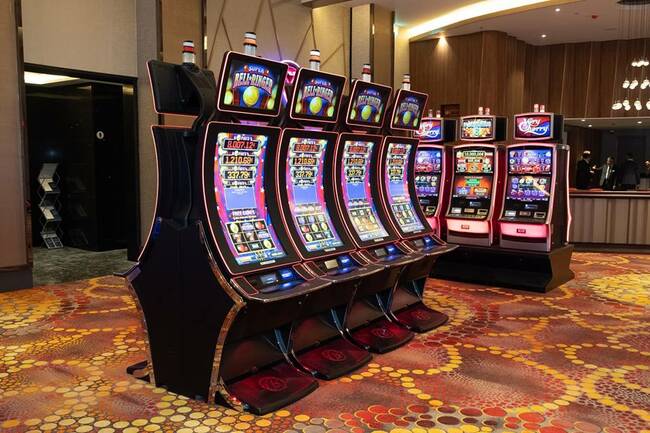 A phone call for a bomb threat at the casino in Ayia Napa 45 minutes after midnight on Sunday morning turned out to be a hoax.

According to the police, a call was received at Ayia Napa Police Station saying that a bomb has been planted at the casino which is located in the center of Ayia Napa.

The police immediately evacuated and searched the building but found nothing suspicious.

The casino returned to its normal operation.

The insisted is being investigated by Ayia Napa Police Station.