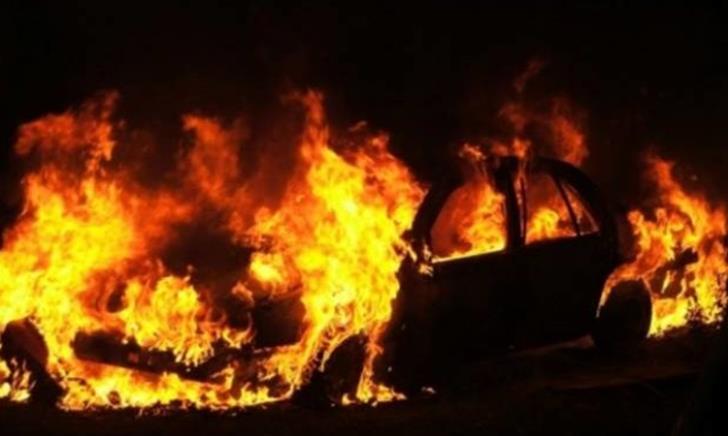 A bomb which exploded in the early hours of Sunday, September 16, in Trachoni, Limassol, caused damages to car.

The explosion was caused by a bomb placed on a vehicle owned by a 53-year-old woman and which was parked outside her house.

The Sovereign Base Areas Police are investigating the case.