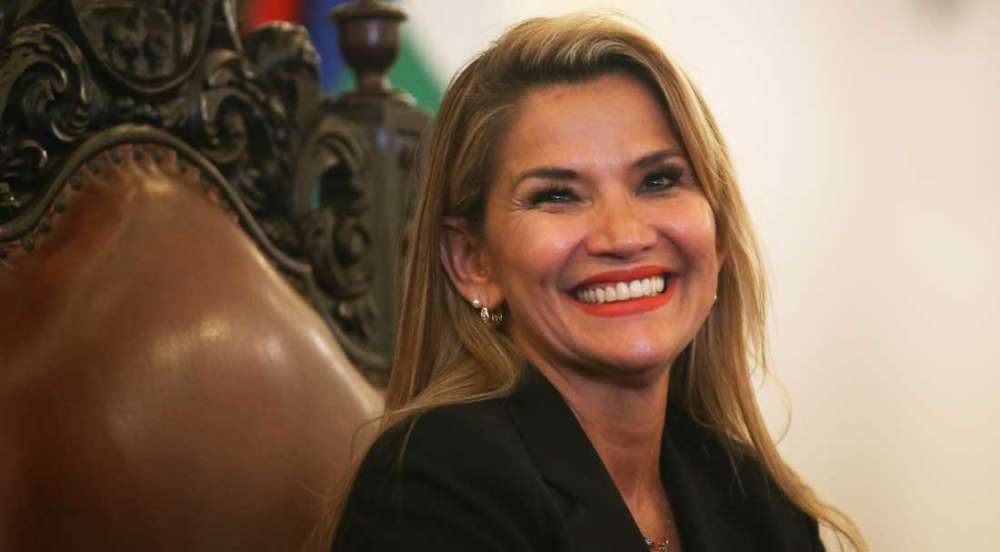 Morales had spent the previous month in Mexico in the wake of a highly-contested October election in Bolivia. He had proclaimed victory after his government was accused of manipulating the vote results. Morales, who had been in power nearly 14 years, left Bolivia as the controversy grew.

“He can return whenever he wants. He left because he wanted to,” Anez told reporters. “The arrest warrant will be issued in the next few days, because we have already brought the charges.”

Morales had obtained his fourth consecutive term in the October vote, according to the official count, which was criticized for irregularities by the Organization of American States. Morales resigned under pressure from the armed forces in what he has called a coup d’etat.