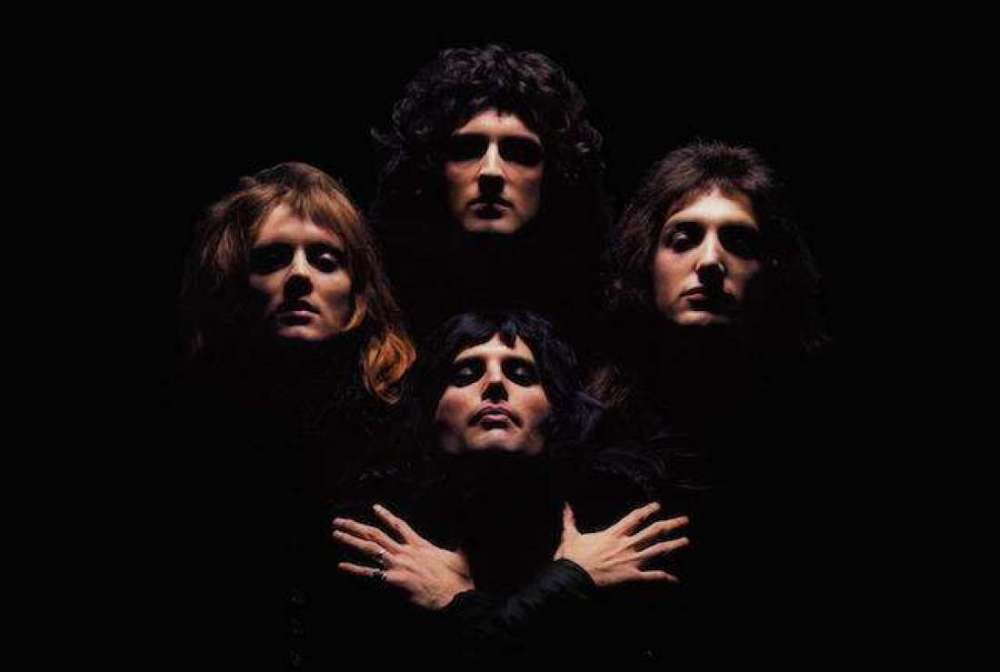 They said it would never sell, with its six-minute playing time, operatic passages and lyrics about Galileo and Scaramouche, but the Queen song “Bohemian Rhapsody” on Monday became the most streamed song from the 20th century.

The song overtook the likes of Nirvana’s “Smells Like Teen Spirit,” and Guns N’ Roses’ “Sweet Child O’Mine,” and is now also the most streamed classic rock song of all time, Universal added.

The “Bohemian Rhapsody” film, starring Rami Malek as late Queen frontman Freddie Mercury, has brought the music of the British rock band to a new generation. Five weeks after its release, it has also become the highest grossing musical biography movie ever, with a global box office take of $600 million.

Malek was nominated for a Golden Globe last week for his performance and is widely expected to get an Oscar nomination in January.

Universal said it had been promoting the single across streaming platforms in recent weeks. It used all registered streams on global on-demand services including Spotify, Apple Music and Deezer as well as streams from official song/video streams on YouTube to determine that “Bohemian Rhapsody” was the most streamed song from the 20th century.