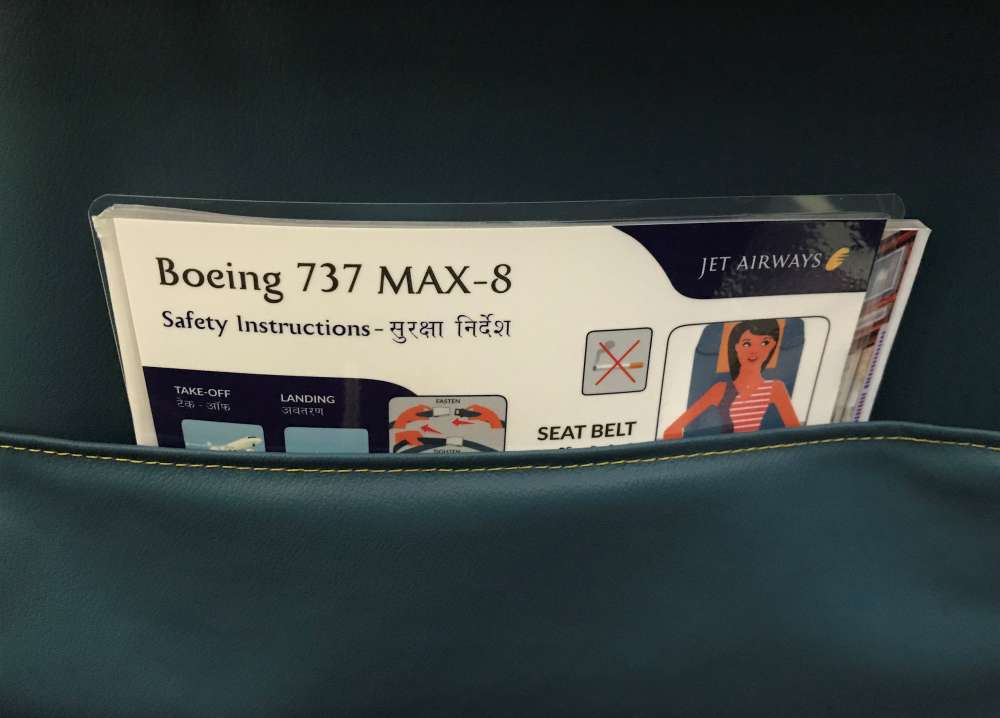 Boeing Co engineers working on the 737 MAX passenger plane’s flight-control system omitted safeguards included in an earlier version of the system used on a military tanker jet, The Wall Street Journal reported on Sunday, citing people familiar with the matter.

The engineers who created the Maneuvering Characteristics Augmentation System (MCAS) flight-control system more than a decade ago for the military refueling plane designed the system to rely on inputs from multiple sensors and with limited power to move aircraft’s nose, the Journal said https://on.wsj.com/2mOypqT.

The newspaper cited one person familiar with the design saying this approach was taken in order to guard against the system acting erroneously or causing a pilot to lose control.

In contrast, the version of MCAS on the 737 MAX passenger plane relied on input from just one of two sensors which measure the angle at which the plane’s nose is flying, the newspaper said.

Boeing’s expected software fix for its 737 MAX planes will make its MCAS more like the one used on the tanker jet, the Journal said.

Boeing did not immediately respond to Reuters’ request for comment outside regular business hours.

Boeing has previously said that erroneous sensor data fed to the MCAS system was a common link in a chain of events leading to the fatal crashes of a Lion Air 737 MAX airliner in Indonesia in October 2018 and an Ethiopian Airlines 737 MAX in March 2019 which killed all 346 people aboard the two aircraft.

By In Cyprus
Previous articleLimassol: Two remanded for eight days for burglary
Next articleNature is not a dumpster, Environment Commissioner tells CNA