Body of a man found in Limassol 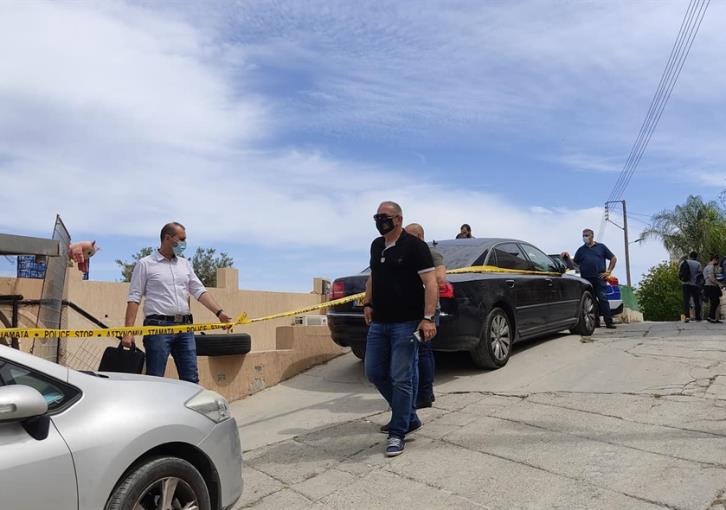 The Limassol CID has been mobilized after information about the body of a man in an apartment in Germasogia.
Even though according to initial information the man had been stabbed, it is still unknown how the man died.

The Authorities are looking for another two persons who had come to the apartment with the victim.

Also according to first information, the victim was not living in the said house but had come there together with another two people and a flight had taken place. It also seems that the tenant of the apartment is injured.