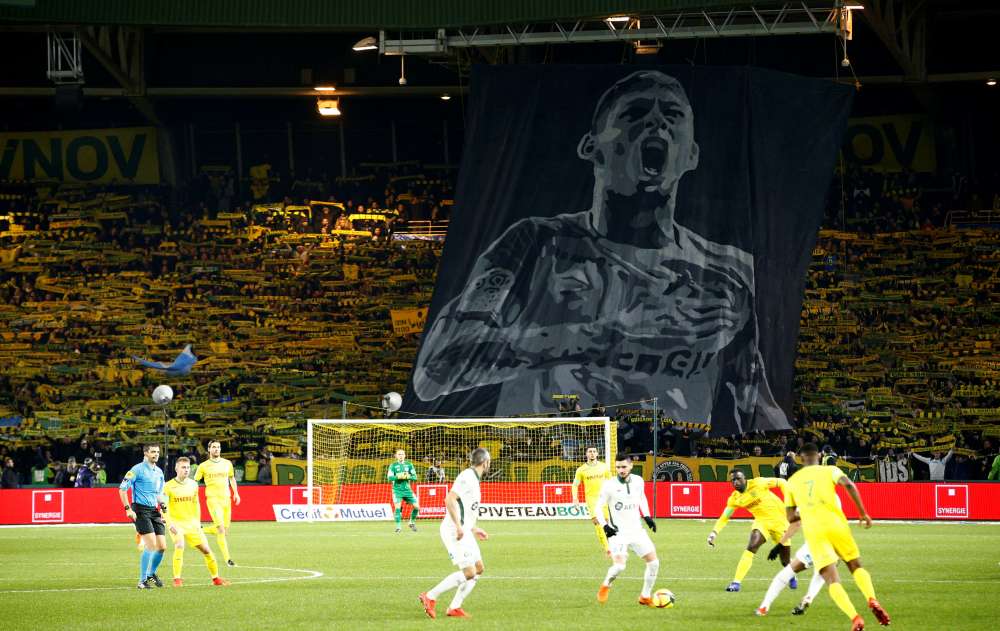 Air accident investigators said on Monday they had found the wreckage of the missing aircraft carrying Premier League soccer player Emiliano Sala on the seabed near Guernsey and that a body was visible inside.

The 28-year-old Argentina-born forward had been en route from Nantes in western France with pilot David Ibbotson to make his debut for Welsh team Cardiff City when the plane is believed to have crashed into the sea on Jan. 21

“The object is wreckage from the missing Piper Malibu aircraft,” Britain’s Air Accidents Investigation Branch said in a statement.

“Tragically, in video footage from the ROV, one occupant is visible amidst the wreckage. The AAIB is now considering the next steps, in consultation with the families of the pilot and passenger, and the police.”

The wreckage was found on Sunday following a privately-funded underwater search which began after two seat cushions were discovered on the French coast that likely belonged to the aircraft.

The AAIB said it had now concluded it was the missing Piper Malibu aircraft, issuing an underwater image of the crashed plane with part of its registration number – N264DB – clearly visible. “The image shows the rear left side of the fuselage including part of the aircraft registration,” the AAIB said. “We intend to publish an interim report within one month of the accident occurring.”