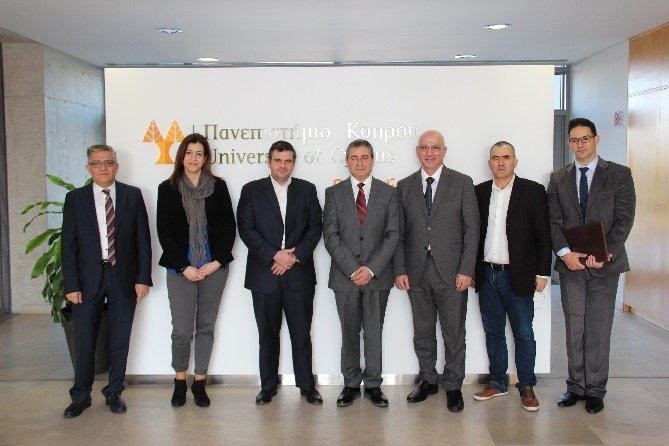 In remarks, the University of Cyprus Rector noted that “the ongoing partnership between Bank of Cyprus and University of Cyprus, the premier institute of higher learning in research, is a testament to the tangible recognition of our work by the country’s largest financial organisation.”

For his part, Persianis expressed the hope that the partnership would continue and expand to other areas other than the university chairs currently financed by Bank of Cyprus