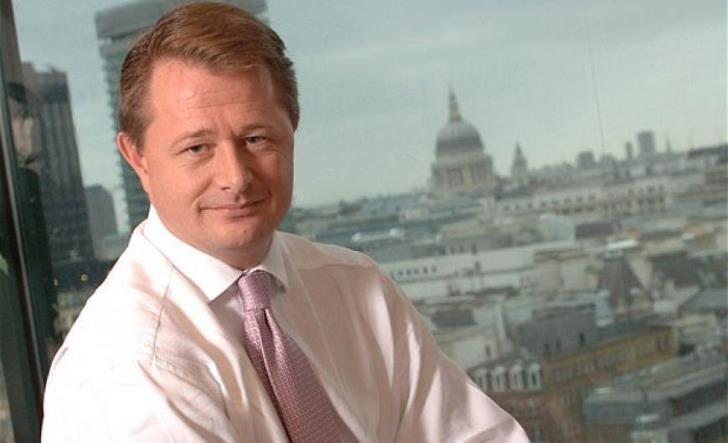 Bank of Cyprus CEO John Patrick Hourican has officially tendered his resignation and will leave the group in September 2019, the bank said.

In an announcement on the London Stock Exchange on Monday,  Bank of Cyprus Holdings Public Limited Company and Bank of Cyprus Public Company Limited  said that last evening its Group CEO John Patrick Hourican, informed the Boards of his decision to leave the Group in September 2019 after serving a notice period of six months.

By the time he leaves, Hourican will have spent nearly six years as the CEO. Hourican intends to pursue a commercial opportunity in the United Kingdom, the announcement added.

The Boards will launch, in line with the Corporate Governance Code, the process of identifying a suitable candidate to succeed Hourican as Chief Executive Officer.

“The Chairman and the Boards wish to express their thanks and deep appreciation to Mr. Hourican for his leadership and exceptional service to the Bank of Cyprus Group during the most critical period in its recent history. Mr Hourican has guided the Bank’s restructuring, its recapitalization, a restoration of confidence, and has been instrumental in developing appropriate strategies for dealing with the challenge of coping with large non-performing exposures, shrinking the Bank to strength, and developing a strong senior executive team that will guide the Bank in the period ahead,” the announcement added.

Dr. Josef Ackermann, Chairman of the Boards, commented: “I want to express mine and the Boards’ sincere thanks to John for playing such a pivotal role in the Group’s repair and for devoting nearly six years in leading the Bank of Cyprus Group. John remains committed to leave behind a strong management team and a Bank in a steadily improving financial shape, with restored customer confidence. We will continue to work closely with him in the months ahead, also ensuring a smooth transition to the new leadership.”

In a separate announcement today, the Group announced its Preliminary Full Year Results for 2018. These results present a Bank with high levels of capital, significant surplus liquidity and a clear strategy to complete the de-risking.

Over the weekend Sky news reported that Hourican was leaving the bank to head NewDay, a consumer finance provider which runs co-branded credit cards with major companies.