Boats banned from Lara-Toxeftra from May to October 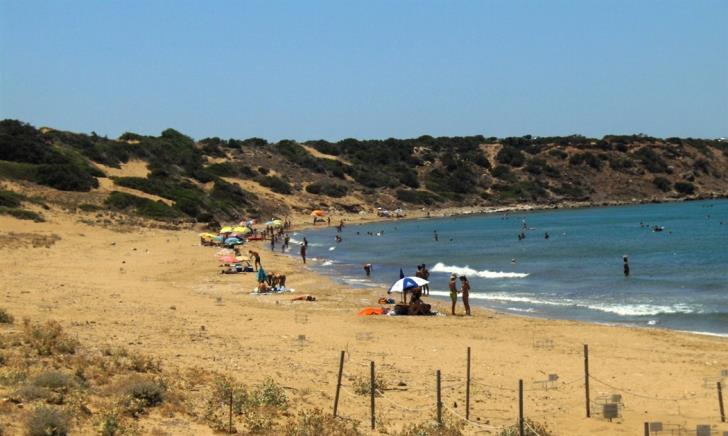 Seeking to ensure better protection of the environmentally-sensitive area of Lara-Toxeftra, Agriculture Minister Costas Kadis on Friday slapped a ban on boats in the area from May to October.
Lara-Toxeftra in the Akamas is a protected turtle nesting area. The ban applies to boats passing or anchoring there, with the exception of boats with professional coastal fishing licences.

The decree issued on Friday notes that the extension of protection of the sea area, further than easing the pressure from human activities, also aimed to address the impact of climate change which has affected the nesting of sea turtles. This starts in May, with the last turtles hatching in October.

The decree is complementary to current legislation. Lara was declared a protected area in 1989. Under that law from June 1 to September 30,  boats are banned within 90 metres off the shore. Umbrellas, sunbeds, caravans and tents are prohibited on the beach.

It is one of the most important nesting sites for the Green turtle  (Chelonia mydas) and the Loggerhead turtle (Caretta caretta)  and must be governed by measures that ensure its long term protection.