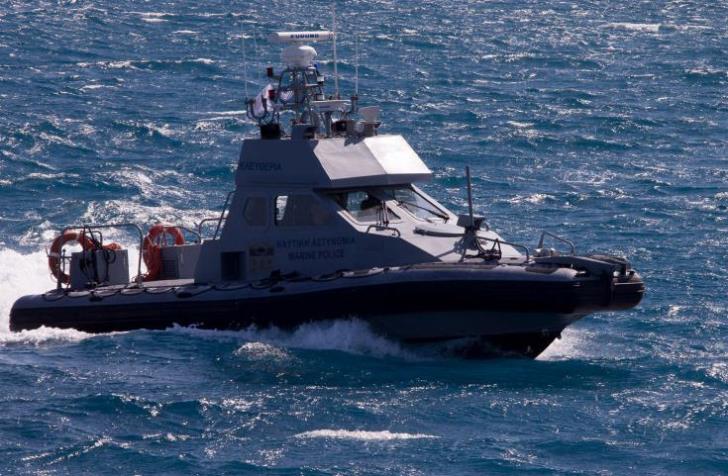 Α boat carrying migrants from the Turkish coast has been towed by port authorities to the small Latsi harbour.

The boat was carrying more than 100 people including many women and children, who were received by authorities responsible for registering and providing humanitarian aid.

After completion of relevant procedures the Syrian migrants will be taken to Kokkinotrimithia Reception Center.

Authorities have arrested two Syrians who were on board a speed boat in the Peyia district and are considered to be the traffickers who escorted the migrants to Cyprus and were intending to return to Turkey using the same boat.