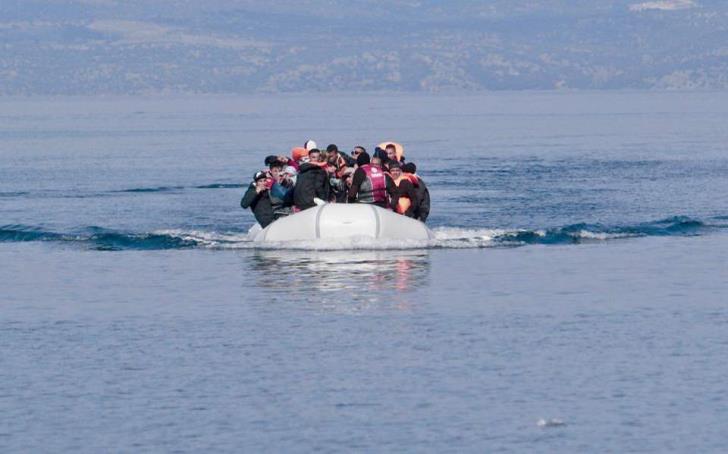 After several months, a boat carrying migrants from the Turkish coast was spotted on the coast of Pyrgos Tillirias this morning. The boat had already been seen in the Pomos area by the security authorities of the Republic during the early hours of the morning.

The boat, according to information, is carrying a large number of people including children, and was found to be heading from Turkey to the coast of Pyrgos Tillirias and immediately a boat of the Ports authorities went out to sea in the Pomos area where it waited for the boat and towed it back to Latchi Harbour.

The authorities responsible for registering and providing humanitarian aid to passengers aboard the vessel have been notified and are already on locations, while, as estimated, the Syrian migrants will be taken to Kokkinotrimithia Reception Center after completion of relevant procedures.