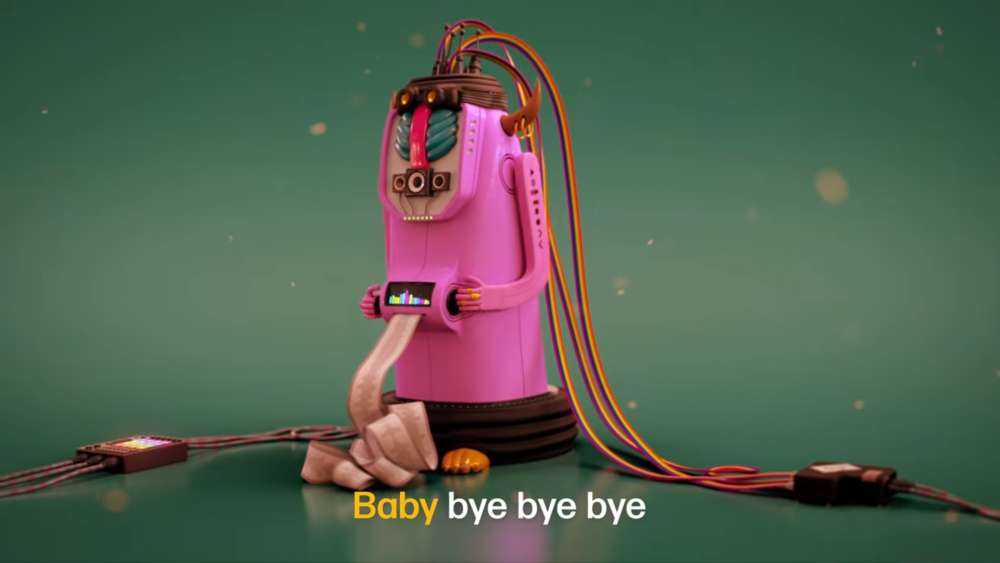 A group of artists, musicians and programmers created a Eurovision song with Artificial Intelligence (AI) and posted it on the YouTube channel Sweaty Machines.

The song named “Blue jeans and Bloody Tears” is comprised entirely of material written and composed by AI.

“The project team fed hundreds of Eurovision songs – melodies and lyrics – into a neuron network. Then, algorithms produced thousands of new tunes and lines of verse, from which a few musical units were carefully selected and “welded” into a song”, the creators say.

The song was produced by Avshalom Ariel – one of the creators of TOY, the song that won the contest in 2018 and features background vocals by him.

Interestingly, despite the fact that the song’s lyrics don’t make much sense, one YouTube user commented “You laugh, but if Greece sent it then Cyprus would give it 12 points.”

By In Cyprus
Previous articleLiquidity of Cyprus banks at 2008 levels
Next articleLimassol: Man arrested on drug charges after police chase