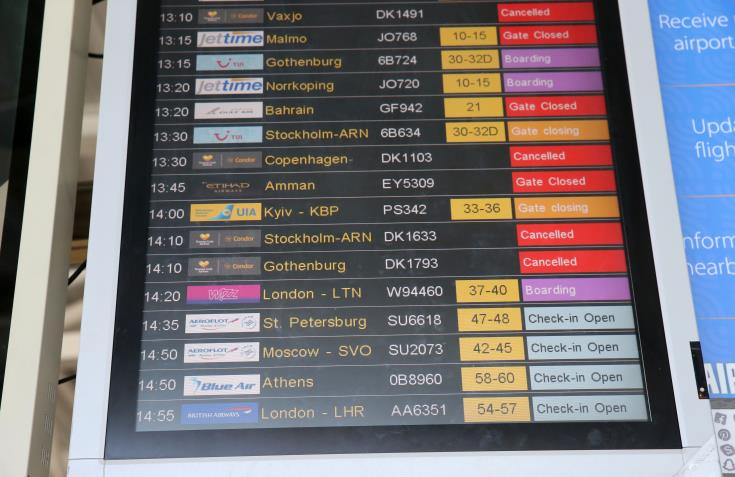 Eastern Europe’s hospitality industry sees a hit of almost €1 billion from Thomas Cook’s collapse, according to Bloomberg’s “Thomas Cook’s Collapse Is Felt From Crete to the Canaries” report published yesterday.

Crete, Greece’s largest island where 80% of the city’s 600 hotels had contracts with Thomas Cook, is left with a 100 million-euro headache and the biggest shock of all. At the same time, Greece estimates a cost of up to €500 million.

As for neighbouring Spain, one of the world’s top tourist destinations, it looks like the Canary Islands may bear the brunt of the company’s fall. Tourism accounts for 40% of the archipelago’s employment and 35% of its 46 billion-euro economy.

Thomas Cook brought in about a quarter of the tourist volumes on the islands, said Jose Maria Manaricua, chairman of the Federation of Hotel and Tourism Businesses of Las Palmas.

Regarding Cyprus, Bloomberg reports that the challenge will be to make up for the 250,000 visitors Thomas Cook has been bringing to the country every year, who on average spend about 700 euros each.

The report then refers to The Sandy Beach Hotel in Larnaca which is bracing for empty hotel rooms. “Thomas Cook provided 70% of the capacity of the hotel, or 120 rooms,” said Joanna Florentiadou, the hotel’s managing director. “We cannot discuss the damage, but we have been left significantly exposed.”

As for Turkey, Thomas Cook brought 700,000 visitors from the U.K. in the January-to-July period, or about 50% of the total. The company’s collapse will be hard on businesses in and around Marmaris, the Mediterranean resort town along the Turkish Riviera favored by the British.

“Thomas Cook was the biggest supplier of tourists for our region,” said Bulent Bulbuloglu, head of GETOB, an association of hotel operators in Turkey’s south Aegean region. “We will probably see the impact over the next four, five years.”