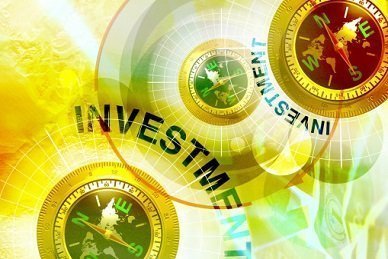 For many investments funds from Asia, Cyprus has become a gateway to Europe, Bloomberg has reported. In an article entitled Destination Cyprus: Asian funds make island their Europe gateway, it said that drawn by its location, flexible legislation and lower costs, Asian funds are using Cyprus for their single European Union passport for investment across the bloc.

“There is an increasing trend for funds from countries who traditionally didn’t have strong economic ties with Cyprus such as China, India and even Japan, to establish a base in the country as their gateway to the EU,” Andreas Yiasemides, Vice President of the Cyprus Investment Funds Association, told Bloomberg.

Cyprus Securities and Exchange Chairwoman Demetra Kalogerou told Bloomberg there was keen interest to set up alternative investment funds. “There are 60 applications at this moment for different fund structures,” she said. “Of these, 44 have been pre-approved, subject to fulfilling certain conditions.”

Bloomberg also spoke to Marios Tannousis, Board Member and Secretary of CIFA who said Cyprus is introducing additional changes to make the island even more attractive for investors and fund and asset managers to register and manage funds.