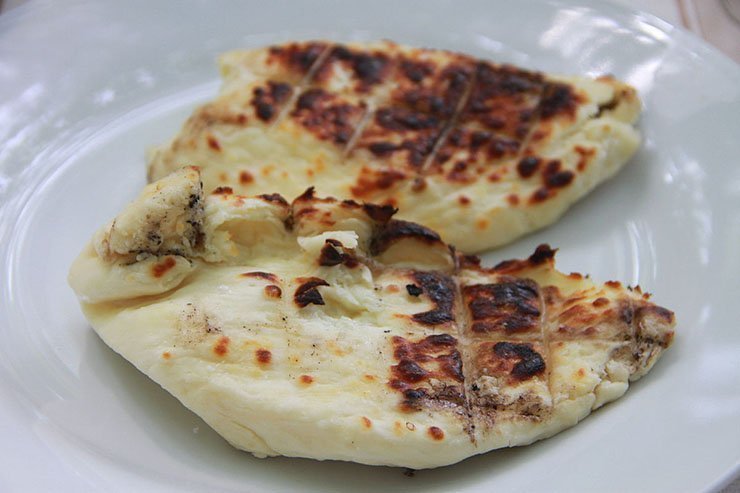 Bloomberg featured an article today, tracking the rise of halloumi’s popularity in the UK:

By In Cyprus
Previous articleUpdate: Wooden boat with 40 refugees arrived at Protaras
Next articleLack of DNA samples for remains believed to belong to 50 missing persons