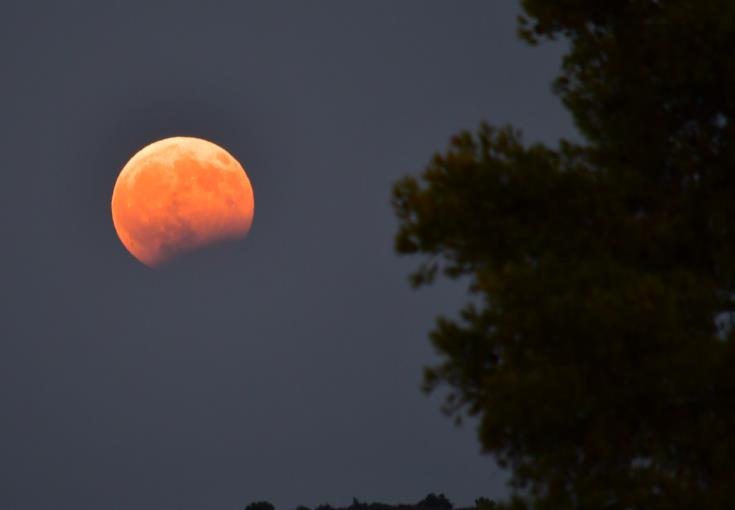 An event being organised by the Cyprus Astronomical Society tomorrow night to observe the total lunar eclipse of the moon —  a phenomenon also known as ‘blood moon’ as the moon turn red — will be dedicated to the victims of Greece’s fires.

The  Astronomical Night will be held at the Tamasou and Orinis Bishopric at Epsikopio, organised by the Astronomical Society and Fakas Institute. It will be preceded by a memorial service where participants can also contribute to a collection which is underway.

By In Cyprus
Previous articleGreece: After the fires, rain and floods
Next articleIt started with a kiss: how Juncker wooed Trump