Blood Drive in Nicosia in commemoration of the 1.5 million victims of Armenian Genocide 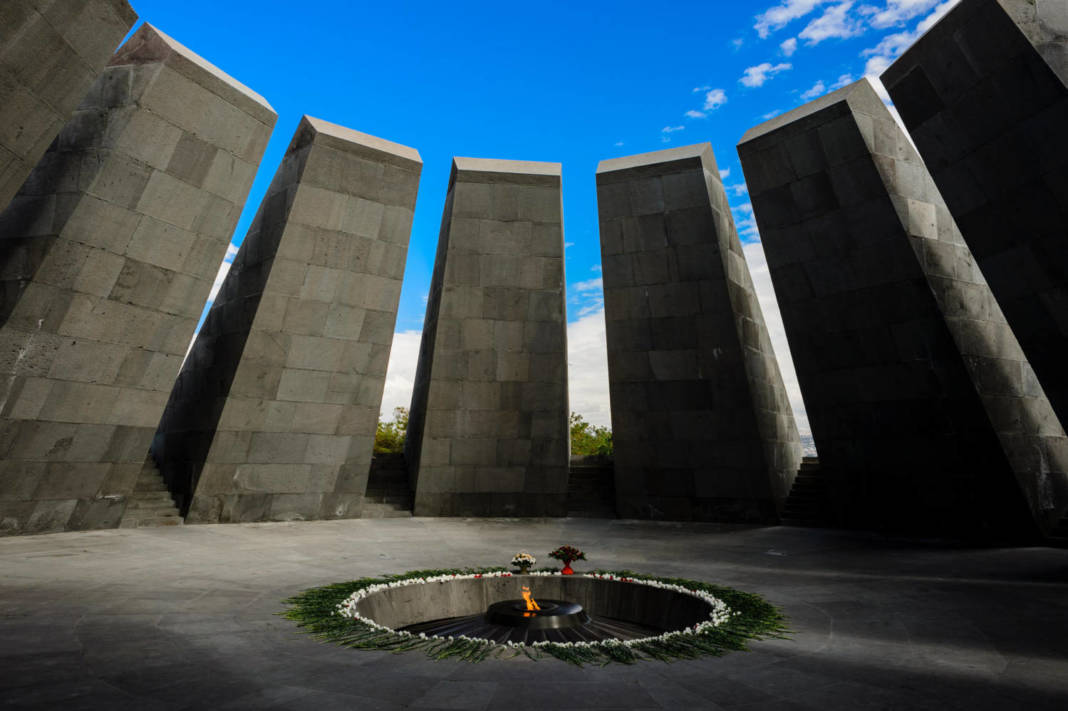 In commemoration of Armenian Genocide and its countless victims, Armenian community of Cyprus hosts a Blood Drive on Saturday, April 24. The event is dedicated to the 1.5 million Armenians that lost their lives during the Genocide.

The blood drive will take place at Nareg School next to Armenian Prelacy in Nicosia.

The Armenian Genocide was the systematic mass murder and ethnic cleansing of around 1,5 mln ethnic Armenians from Asia Minor and adjoining regions by the Ottoman Empire during World War I. The Armenian Genocide resulted in the destruction of more than two millennia of Armenian civilization in eastern Asia Minor. With the destruction and expulsion of Syriac and Greek Orthodox Christians, it enabled the creation of an ethno-national Turkish state. Prior to World War II, the Armenian Genocide was widely considered the greatest atrocity in history. As of 2021, 30 countries, including the United States, have recognised the events as genocide. Against the academic consensus, Turkey denies that the deportation of Armenians was a genocide or wrongful act.

When Saturday, April 24 from 11am till 2pm
Where Nareg Armenian school, 47 Armenias Str. 2003 Strovolos – Nicosia

BE A DONOR AND HELP SAVE LIVES TODAY!

Liquid Clay Workshop for children on May 14