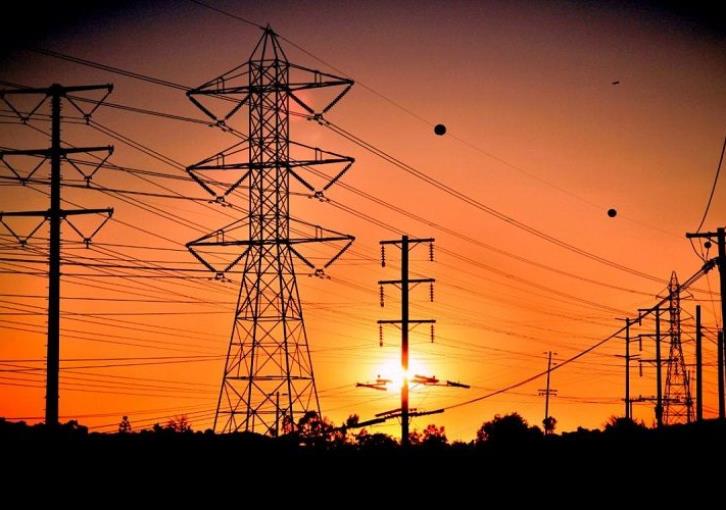 About 100 megawatts of electricity supplied to the Electricity Authority of Cyprus from the Turkish occupied north when two units malfunctioned at Vasiliko power station earlier on Tuesday were instrumental in preventing a blackout, Petros Theocharides reports for philenews.

This supply covered the first 45 minutes after 10 am when the EAC lost about half its output when unit one and then unit five at Vasiliko power station lost power.

At the time, there were extreme weather conditions with lightning in the area of Vasilikos which may have created the problems, he added.

The activation of a link in the grids of the government controlled and occupied areas averted power cuts in a much larger area and gave the EAC time to scramble into action —  setting in operation two units at Moni, one at Dhekelia and units 4 and 5 at Vasiliko, allowing the restoration of power.

By In Cyprus
Previous articleAdvice on how to protect yourself against snakes
Next articleBook presentation: The Church of Panagia tou Arakos