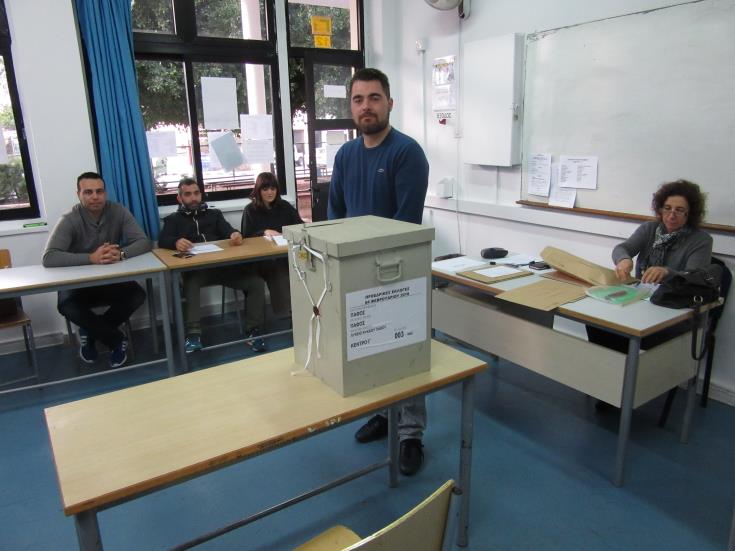 Niyazi Kizilyurek, a Turkish Cypriot academic, is one of the six candidates on AKEL’s ticket.

During a press conference on Tuesday, Izcan explained that the party’s central committee decided to back AKEL in the EP elections since it is a member of the Party of the European Left.

Izcan went on to urge Turkish Cypriots to vote, stressing the need to vote for AKEL.

The first reason for this, said Izcan, is because in AKEL’s candidate list there are candidates who back “a united Cyprus.”

He further said that if Turkish Cypriots go to the polls and cast their vote, this would be “an answer to those who oppose the solution of the Cyprus problem.”

The EP elections in Cyprus will take place on Sunday, May 26.

They include, 80,862 Turkish Cypriots who have the right to cross over to the Republic of Cyprus to cast their ballot in special polling stations.

The Chief Returning Officer announced that there will be 50 polling stations in the following venues in which Turkish Cypriots will be able to cast their vote: