Bitcoin jumps to a six-month high as 2019 rally grows 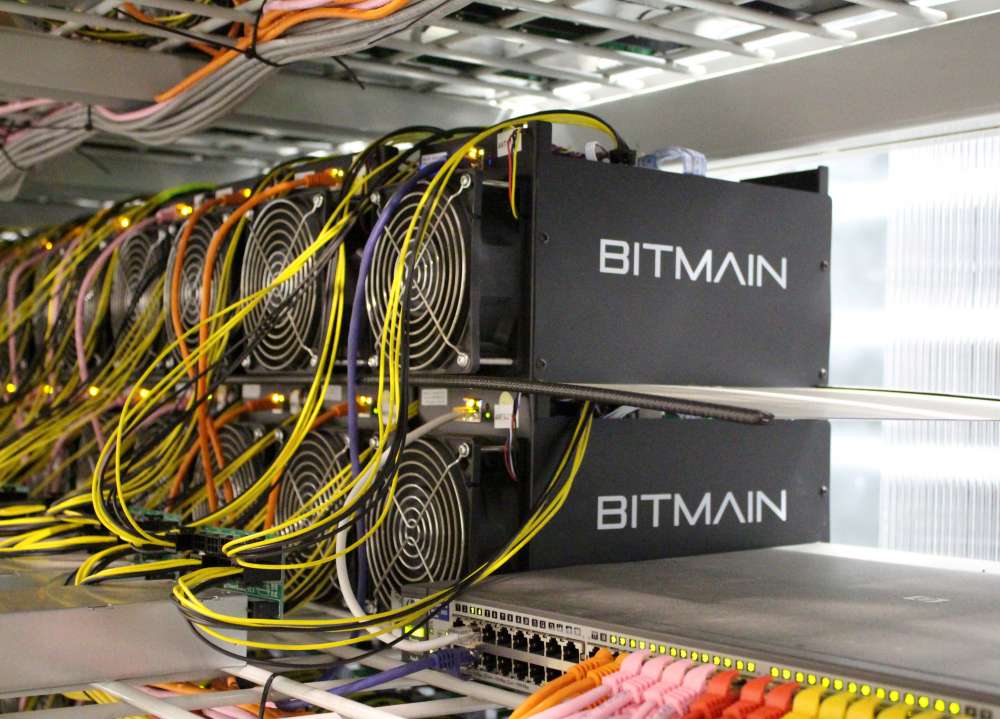 Bitcoin jumped on Tuesday to its highest in six months, pulling smaller cryptocurrencies up with it in a move that traders and analysts ascribed to technical forces with no apparent news catalysts at play.

The original and biggest virtual coin climbed as much as 4.5 percent in early trading to top $5,600 briefly, touching its highest since Nov. 18.

Other major cryptocurrencies that tend be correlated to bitcoin such as ethereum and Ripple’s XRP also gained.

Bitcoin was last up 3.1 percent. It has gained more than 35 percent in April, due largely to a 20 percent jump that caused puzzlement among traders and underscored flaws in cryptocurrency markets.