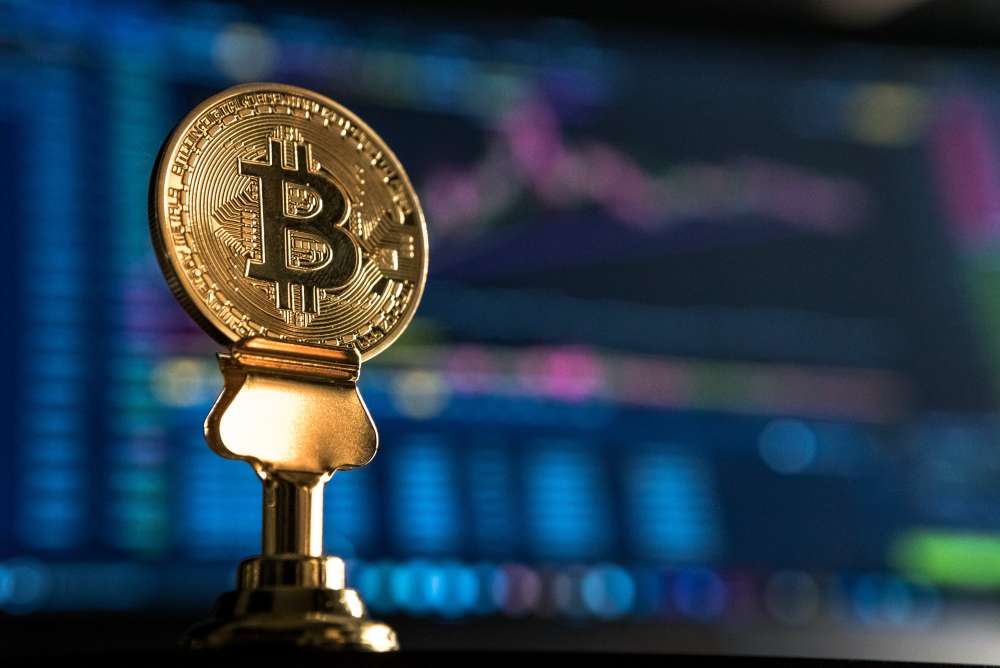 Bitcoin hovered above $7,000 on Monday, close to nine-month highs, as the biggest cryptocurrency’s 2019 rally gathered steam.

Bitcoin was last up 1.1% at $7,056 on the Bitstamp exchange after soaring 14% on Saturday – its second largest daily jump this year – to its highest since early August.

Analysts and traders said the outsized move over the weekend did not appear to be the result of any immediate news factors.

Other market participants said perceptions of bitcoin‘s resilience in the wake of last week’s $40 million theft from the major Binance exchange was supporting sentiment. Cryptocurrency markets have previously fallen after high-profile security breaches.

Bitcoin has almost doubled in price this year, underscoring its volatility after a bruising 2018. Last year it lost some three-quarters of its value amid tighter regulation across the world.

By In Cyprus
Previous articleNicosia to get Radisson Blu Hotel
Next articleEU to remove UK, Dutch overseas territories from tax haven blacklist