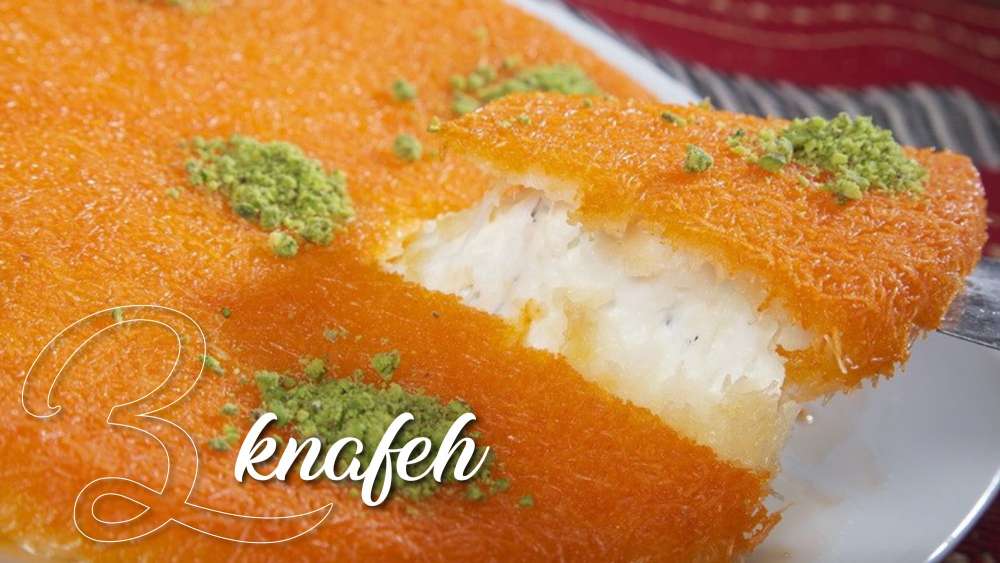 The wonderful flavors of the Middle East are always welcome in my stomach. So when I found out that a shop specializing in Lebanese cuisine opened in Larnaca, I went as soon as I could to try it.

Bistro 961 is just opposite the Next store. By the time I entered, I had the feeling that the owner literally applied the description “Paris of the Middle East” to the place, since it resembled a typical French bistro.

A French bistro that instead of oysters and tartare steak serves you moutabbal and shawarma. I ordered tabbouleh, mutabbal, tahini, potatoes 961, shish taouk, shawarma and mahalepi. The dips were nice, the mutabbal was creamy and had a distinctive flavor of smoked egg, while tahini was a tiny blast of flavors and I loved it very much. The salad was fresh and delicious, and the finely chopped parsley broke my nostrils, but I would probably want more intense flavors to stand out from the typical salad you make at home.

The shish taouk, was soft and aromatic, very tasty. The shawarma was extremely soft, smelled beautifully of cinnamon and reminded me the texture and flavor of an aromatic stew. It matched nicely with the tahini. The last dish was potatoes 961. Fried potato cubes with fresh coriander and garlic. I am not used to eating fried potatoes but they were terribly delicious, aromatic, lemony and although it was such a simple dish, it stood out. The mahalepi in the end was very good.

The menu will soon be enriched with an incredibly wide variety of baked goods in a traditional oven, for which one can choose the filling of his choice. I am talking about traditional Lebanese pies to to Cypriot, Greek, Armenian and Czech ones.

There are many vegetarian and vegan choices in the menu.

If you are a fan of Lebanese cuisine and prefer a simpler and relaxed atmosphere, this place is especially suited for you.