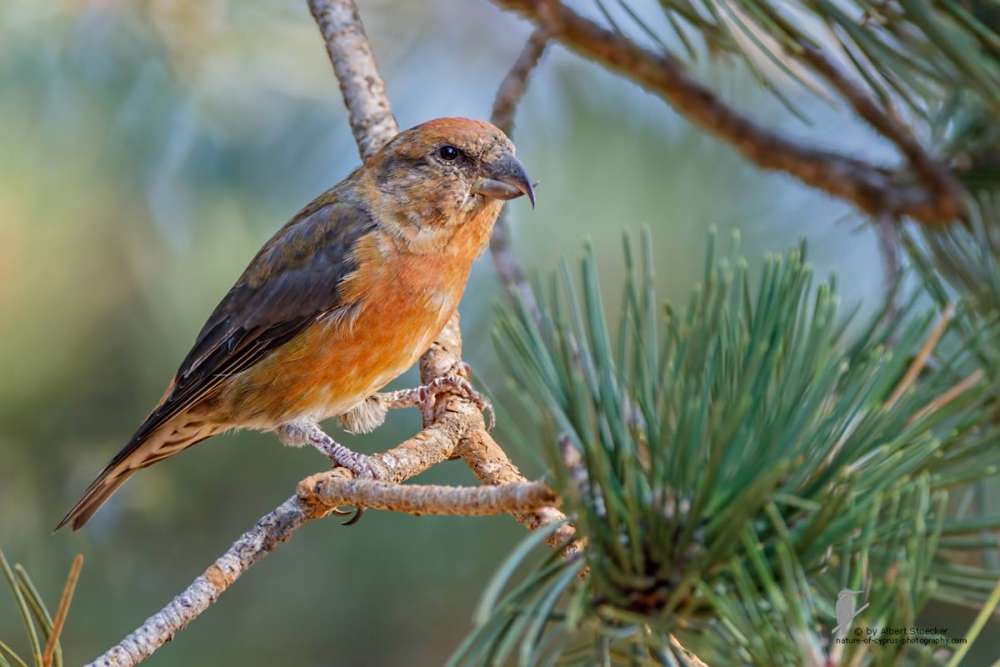 Tourists are not the only visitors that ‘flock’ to Cyprus… a variety of feathered friends – both migrating and indigenous – also favour the island, making it a birdwatching (or birding) haven, and of particular significance on a conservation level for both the Mediterranean and Europe.

Thanks to its unique location on the migratory route from Europe, Asia and Africa, Cyprus is a key breeding spot that sees around 250 million birds passing through the island each autumn and spring, including bright pink flamingos in their numbers and wild fowls that frequent the salt lakes of Larnaka (Larnaca) and Akrotiri [Lemesos (Limassol)]. Predatory birds, sea gulls, herns, nightingales, hangbirds, ravens, chickadees and carrion buzzards – amongst others – also soar through in all their flighting glory.

Aside from the salt lakes, the lake of Voroklini in Larnaka is a Special Protection Area (SPA) under the EU Birds Directive, and a Site of Community Importance (SCI) under the EU Habitats Directive. A total of 190 bird species have been recorded at the site, but it is especially important for two bird species, the Black­winged Stilt Himantopus himantopus (which favours the lake as its nesting site above any other area on the island), and the Spur­winged Plover Vanellus spinosus that nest there. Other migratory birds include herons, flamingos and glossy ibis, as well as the pelican, which is a rare sight at the lake for only a handful of days on its way to Africa.
And all across the island, birdwatchers delight in spotting over 350 indigenous and endemic species ­ in addition to the migrating species ­ and in documenting and sharing their sightings.

All information on the island’s best birdwatching sites; how to get started; interesting recent sightings; an archive of previous sightings; information on where and how to submit your own records; the checklist of Cyprus birds, and a code of practice to follow when birdwatching in Cyprus can be found on the BirdLife Cyprus website, whilst you can also sign up for a free electronic newsletter to be kept updated on events and announcements: www.birdlifecyprus.org. 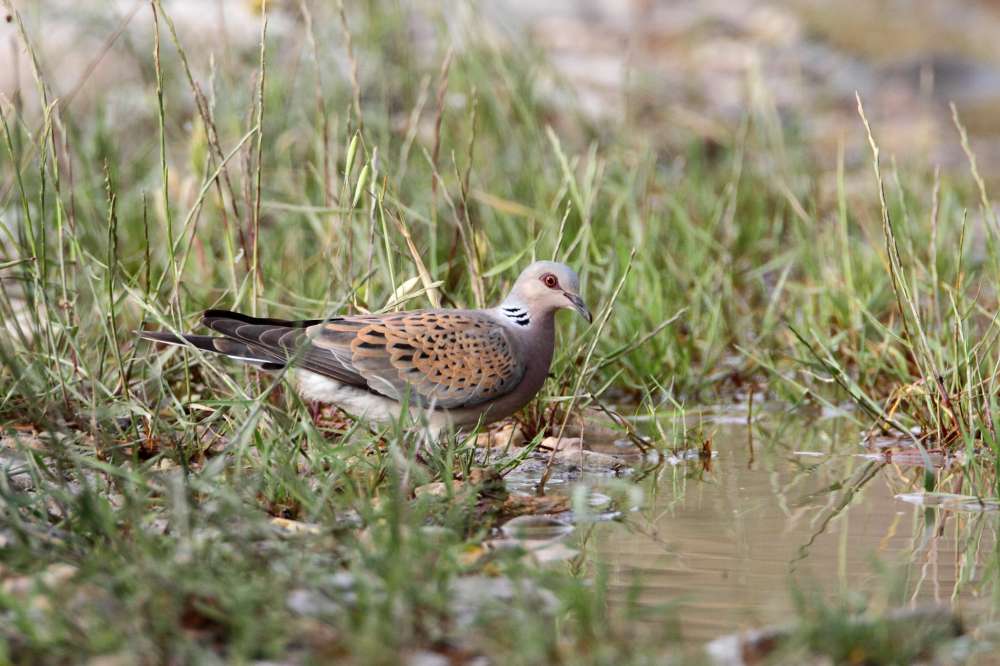