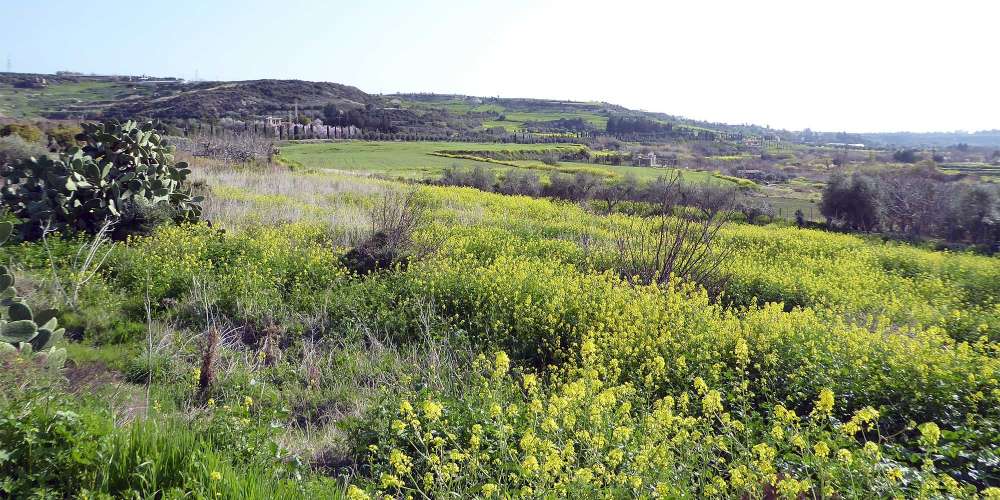 BirdLife Cyprus, which has been campaigning to save the Ezousa Valley from a planned new Paphos-Polis motorway, has urged the government to heed the EU’s warnings and change course on protection of Natura 2000 sites before it is too late.

The written statement by the NGO came days after the European Commission sent a letter of formal notice to Cyprus. In an announcement, the Commission said that since its accession to the EU Cyprus has “failed to ensure that its authorities subject plans or projects to appropriate assessment of their implications on the Natura 2000 sites and/or that it has agreed to plans or projects without having ascertained that they will not adversely affect the integrity of the Natura 2000 site concerned.”

Cyprus has two months to explain how it intends to comply with the Habitats Directive, otherwise the Commission may decide to send a Reasoned Opinion to Cyprus, bringing it one step closer to being brought before the European Court of Justice.

The timing is not random, given the overwhelming pressures on Natura 2000 areas, ranging from Cape Greco to Akamas, in the form of hotel and villa developments, motorways and badly sited renewable energy projects, BirdLife Cyprus said.

And it continued: “Fifteen years after Cyprus’ accession to the EU, our country is still at the starting point when it comes to nature protection. Even today, we are still discussing the obvious, that is how to properly implement the European Directives, while our precious natural heritage is slowly being destroyed.  With it, our chance to adapt to climate change is also taken away, as well as our comparative advantage as a tourist destination, and all the services that nature freely offers us, such as the quality of the soil, water and air we depend on. This loss is sold and justified to us as ‘development’ and ‘of public interest.”

At a time when nature is facing an unprecedented crisis, states now more than ever have an obligation to protect their Natura 2000 sites. In the case of Cyprus, however, the state is not only failing to protect these precious sites, it is all too often destroying them by its own hand, turning a blind eye to the biodiversity crisis and even its own laws, BirdLife Cyprus concluded and called on the State to change course and comply with the EU Directives, before it’s too late.

BirdLife Cyprus recently delivered a petition opposing a new Paphos-Polis Chrysochous highway which they said will dissect an untouched landscape of high ecological value, including the protected site of Ezousa Valley. The NGO instead suggested the current road be upgraded.

Ezousa Valley is a unique Natura 2000 site and one of the most untouched valleys carved by rivers flowing from the Troodos mountain range.