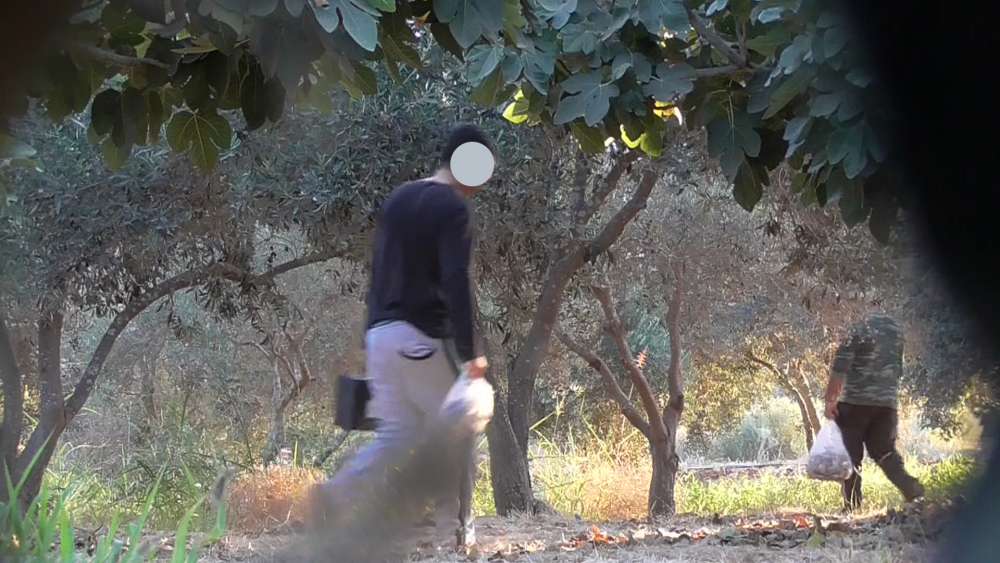 The British Bases (SBA) court at Dhekelia on Wednesday handed  down fines to four bird trappers, according to BirdLife Cyprus.

The trappers were caught on covert cameras in Dhekelia in 2018. Footage presented as evidence in court, shows them removing birds from mist nets, killing them with knives, tossing them on the ground and then putting them in a plastic bag.

According to BirdLife, the total number of individuals convicted for illegal bird killing with the aid of covert surveillance to 26 since 2016, while the highest fine handed down so far amounts to €6600.

Since autumn 2016, the RSPB (BirdLife in the UK) with support from BirdLife Cyprus and the SBA Police has been using covert surveillance in the area to catch bird trappers and use the footage as evidence for prosecution in court. This ongoing work, in combination with deterrent sentencing has contributed to a significant reduction in bird trapping levels in the area in recent years.

An estimated 121,000 songbirds, such as blackcaps and robins, are estimated to have been illegally killed on a British military base in Cyprus last autumn, according to BirdLife and the RSPB. However, this number was down from 260,000 in 2017 and 880,000 in 2016.

“This has become possible thanks to not only increased enforcement by the SBA Police, but also thanks to a strong partnership between conservation NGOs and the authorities which amounts to a real showcase of how such working together can bring tangible results on the ground.” BirdLife says.