Billions of butterflies to visit Cyprus during annual migration 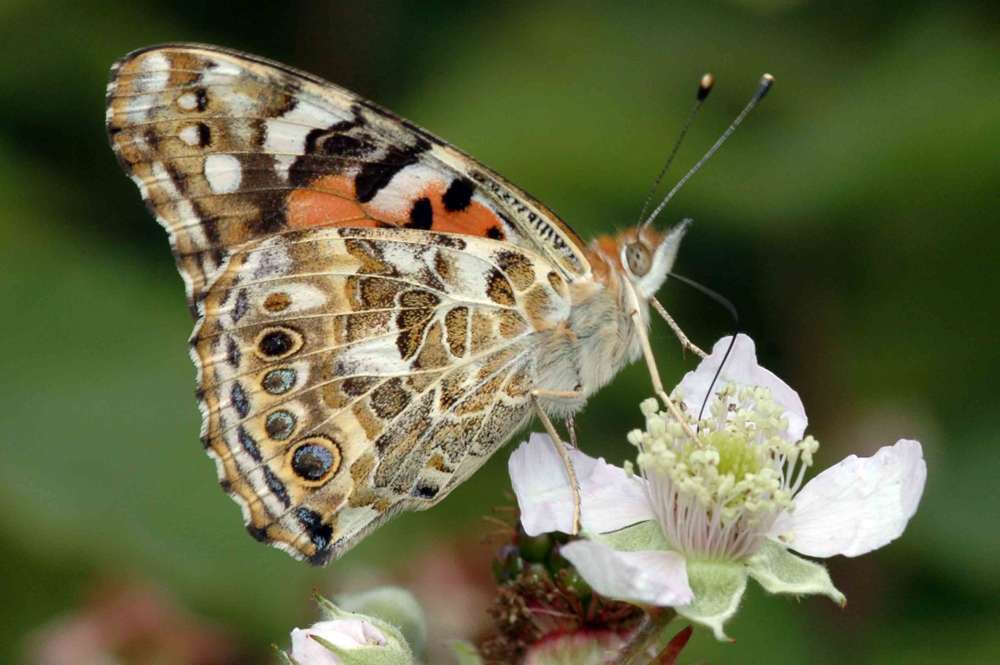 Billions of painted lady butterflies are making a stopover in Cyprus these days on their way to the Balkans for their annual migration.

According to the Jerusalem Post, the butterflies were spotted yesterday in Israel, their last stop before Cyprus.

The butterflies pass through Cyprus at the rate of 25,000 per hour, Israeli Channel 12 news reported.

Today, residents of Cyprus have the chance to see the migration. According to philenews, it will be most visible in the areas of Mosfiloti and Kornos.

Dubi Binyamini, head of the Israeli Lepidopterists Society told Haaretz that his Cypriot counterparts are already eagerly awaiting the arrival of the insect. From that island the swarm will continue onto Turkey, he said, from where it will proceed onwards.

In photos: Israel wakes up to wave of butterflies https://t.co/423xtBoFse

Common to all continents except Antarctica and South America, painted lady butterflies now fill the sky above Israel from the Negev to the north of the country. The butterflies seen in the Middle East travel from Saudi Arabia to Greece, while the ones seen in North America travel from California to Mexico.

The migration has been noted since antiquity, yet humans have not been able to fully understand what triggers it and how it is performed. It had been observed that when painted lady butterflies are separated from the sun, they can no longer navigate.