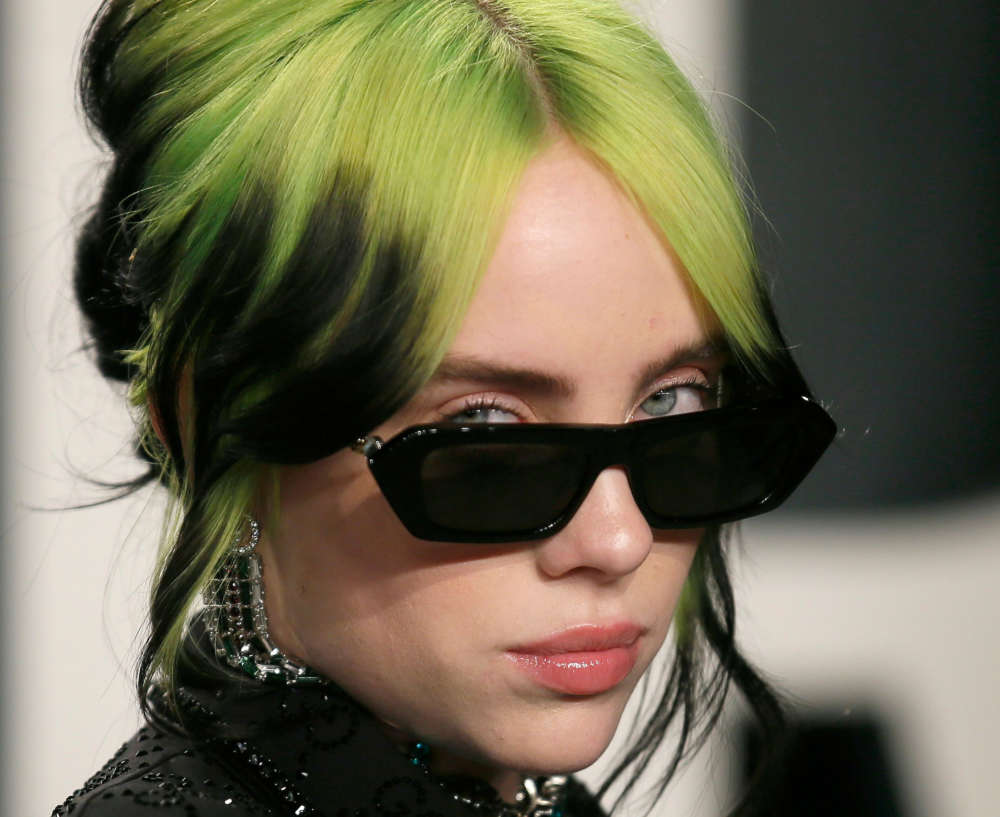 The four-minute ballad, a haunting song of betrayal and despair co-written by Eilish and her older brother, Finneas, and performed to an orchestral arrangement, was posted on Thursday to YouTube and various music streaming sites.

The recording, itself titled “No Time to Die,” was produced by Finneas with a musical arrangement by Hans Zimmer and Matt Dunkley. The track, released by Eilish’s Interscope Records/Darkroom label, includes veteran British session musician Johnny Marr on guitar.

Eilish, 18, becomes the youngest artist ever to write and record a James Bond theme song, following in the footsteps of such stars as Adele, Madonna and Paul McCartney.

The song’s foreboding lyrics more than suggest a romance that meets with a decidedly unhappy ending, as Eilish sings in a chorus:

“Fool me once, fool me twice/Are you death or paradise?

The movie “No Time to Die,” the 25th title in the James Bond motion picture franchise, is due to arrive in theatres in April, with Daniel Craig resuming his title role as the British secret agent for a fifth and final time.

Eilish is slated to perform the theme song live for the first time at the Brit Awards in London Feb. 18, ahead of the March 9 launch of her North American arena tour, Interscope said in a statement.

She had widely been expected to debut the Bond single at the Academy Awards show on Sunday, but she sang the Beatles’ “Yesterday” during the telecast’s in memoriam segment instead.

Two weeks earlier Eilish swept the Grammys by taking the four top prizes – best album, best record, song of the year and best new artist – becoming only the second musician to win all four categories on the same night.

Eilish wrote and recorded most of her debut studio album – “When We Fall Asleep, Where Do We Go?” – with her brother, Finneas, 22, in the small bedroom of their Los Angeles-area home.