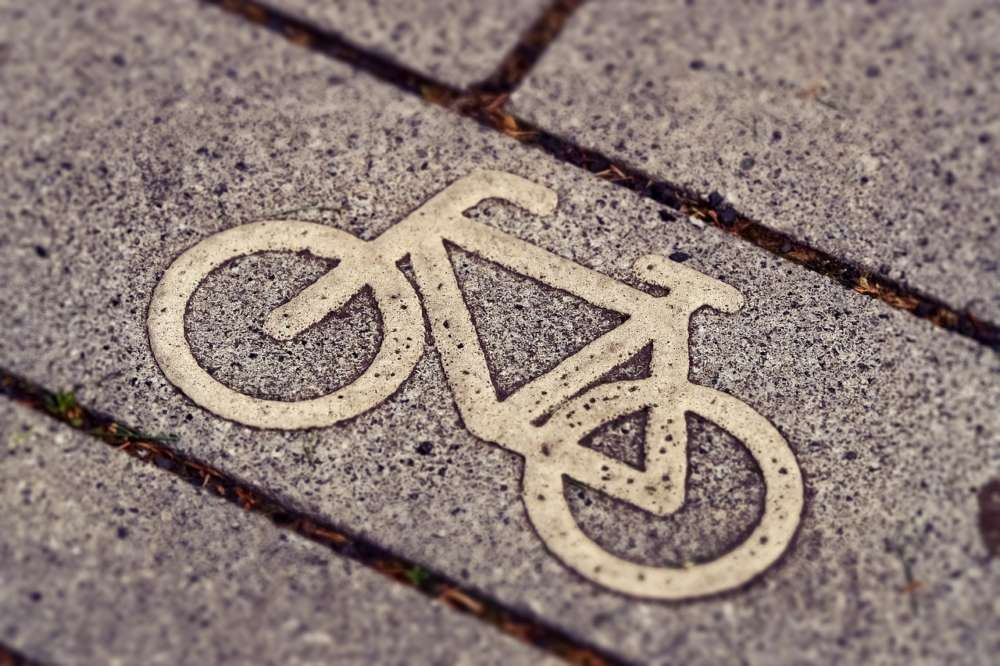 The Transport Ministry will introduce the term “vehicles for personal transportation”  in amendments to current laws in order to cover  electrical and other methods of transportation such as electrical skates which are currently not regulated in any way, Phileleftheros reported on Tuesday.

In the wake of an increase of scooter-related accidents, authorities have been looking for ways to bring order to an otherwise unregulated form of transport.

The ministry is proposing to amend two existing laws  — on bicycles and on mechanical vehicles. The amendments are to be forwarded to the Council of Ministers for approval and from there to the House of Representatives for a vote. The amendments were drafted at one of the last meetings with the participation of the former transport Minister Vassiliki Anastasiadou.  Two bills were prepared by the Road Transportation Department in cooperation with the Ministry, while the third bill which will make provision for those who break the law to be subjected to fines  on spot fines is being drafted.

Moreover, besides the changes in legislation, a new system of rules, changes will also be needed to road safety rules.

Based on new legislation, the vehicles for private transportation are any self-propelled vehicles that move with any kind of energy carrying any seated or standing person, has a steering wheel, a drive axle and at least two wheels in contact with the road.

In order to avoid confusion, the legislation exempts toys.

The legislation – which is a second attempt to make regulate  will not allow persons under 16 to use any kinds of personal means of transportation such as scooters etc. The owners of the vehicles given that they are 16 years old and above will be responsible for their properties – same as cars – so that the underage persons will not be able to use them.

Insurance coverage against the third party

The means of personal transportation should be equipped with some kind of brakes, lights, reflectors, horn or bell, proper tyres and of course to comply with the relevant articles of the legislation. There is also a possibility of the registration of the vehicles in some cases subject to licensing by the Electromechanical department. Basic prerequisites also demand that all kind of vehicles are insured against the third party even in cases where no registration is needed. The requirement also applies to rental personal vehicles.

The drivers of scooters must wear proper helmets, and they are not allowed to carry passengers unless there is a special seat for the second person who should be at least 12 years old. Moreover, the use of any type of vehicles is prohibited under the influence of alcohol or drugs. Use will be allowed only on the allocated bikeways or lanes for bicycles or within the special lanes that are extended bikeways and have relevant signs.

Licensing and control from the local authorities

The use of  “vehicles for personal transportation”  on pavements and in squares will be allowed after official approval of the local authority which must be clearly sign posted. Each municipality or community has a right to decide whether movement of the “vehicles for personal transportation” is allowed within their boundaries, after consideration of the road infrastructure and especially considering the movement of pedestrians.

As regards rental companies offering those vehicles for rent, they will be required to renew their licences and will have to pay fees on an annual basis to the local authority where they operate. All rental companies must obtain those licences within six months after the bill enters into force. The drivers of the “vehicles for personal transportation” must obey all road traffic rules, e.g. traffic lights, road signs etc, while on the bikeways and other roads where they will be allowed to move, they will have to keep the left side of the road giving priority to pedestrians.

By In Cyprus
Previous article“Mare Nostrum”: spectacular dance performance in Limassol
Next articleUpdated: Neither president not Akinci to attend UN reception