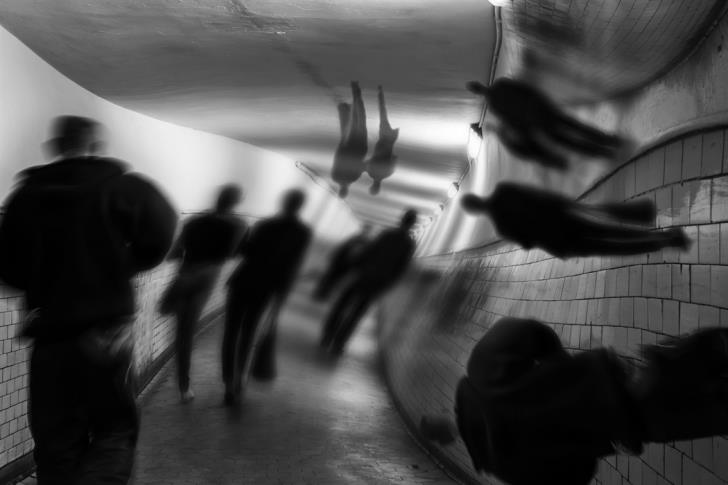 A draft bill provides for the adoption of drug-free zones around schools in Cyprus in order to protect children from drug activity, Philenews reported on Monday.

Under the bill, individuals caught using or selling drugs within the protected zone will face substantially higher penalties than others who engaged in the same conduct outside the zone.

With official reports indicating an alarming rise in drug use by Cypriot students, the bill provides for the protected zone to extend up to 500 metres around schools.

Insiders said some 10 minors are currently in a juvenile detoxification place in Nicosia.

The bill – submitted before Parliament recently – was drafted by the Ministry of Justice in cooperation with the Cyprus National Addictions Authority, Ministry of Education and Anti-drug police unit.