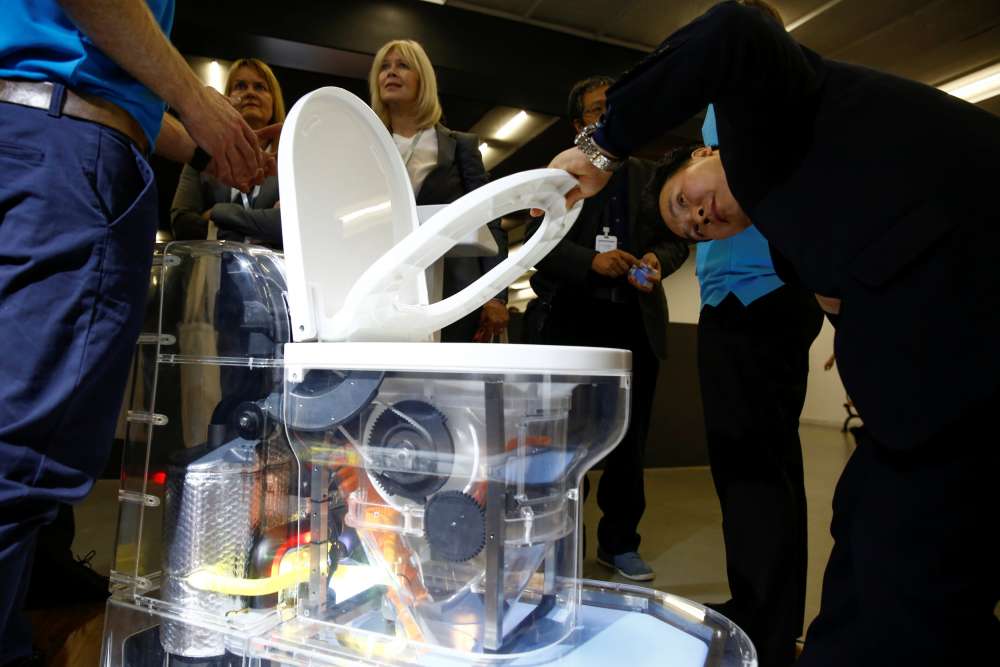 The Microsoft Corp co-founder, who a day earlier was one of the high profile guests at a major trade event in Shanghai, also lauded the globalized and free trade systems that made the toilet technology possible.

“I honestly believe trade allows every country to do what it’s best at,” he told Reuters in an interview on Tuesday.

“So when I talk about components of this toilet being made in China, others in Thailand, others in the United States – you really want to be bringing together all of that IQ so that you’re getting that combination.”

Gates’ trip comes amid trade tension between China and the United States, the world’s two largest economies, which have slapped tit-for-tat tariffs on goods worth billions of dollars.

The toilet, which Gates said was ready for sale after years of development, is the brainchild of research projects funded by the Bill and Melinda Gates Foundation, the world’s biggest private philanthropy organization. There are multiple designs of the toilet but all work by separating liquid and solid waste.

“The current toilet simply sends the waste away in the water, whereas these toilets don’t have the sewer. They take both the liquids and solids and do chemical work on it, including burning it in most cases,” Gates told Reuters. 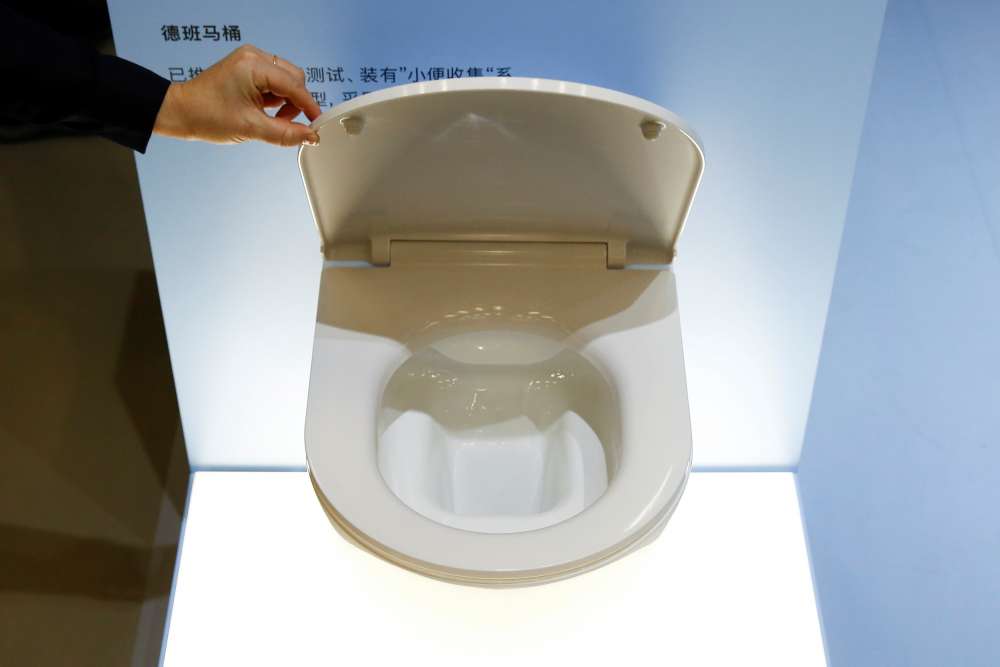 He compared the change from traditional toilets to waterless models as similar to development in computing around the time he founded Microsoft in the mid-1970s.

“In the way that a personal computer is sort of self contained, not a gigantic thing, we can do this chemical processing at the household level,” he said.

Poor sanitation kills half a million children under the age of five annually and costs the globe over $200 billion a year in healthcare costs and lost income, according to the foundation.

Gates’ foundation has committed roughly $200 million to the toilet project and expects to spend the same amount again before the toilets are viable for wide-scale distribution.

“This year the volume of toilets will literally be in the 100s while people are still kicking tires (testing them),” Gates said.

During a speech at the Beijing event, Gates held up a clear jar of human faeces to illustrate the importance of improving sanitation.

“It’s a good reminder that in (the jar) there could be 200 trillion rotavirus cells, 20 billion Shigella bacteria, and 100,000 parasitic worm eggs.” 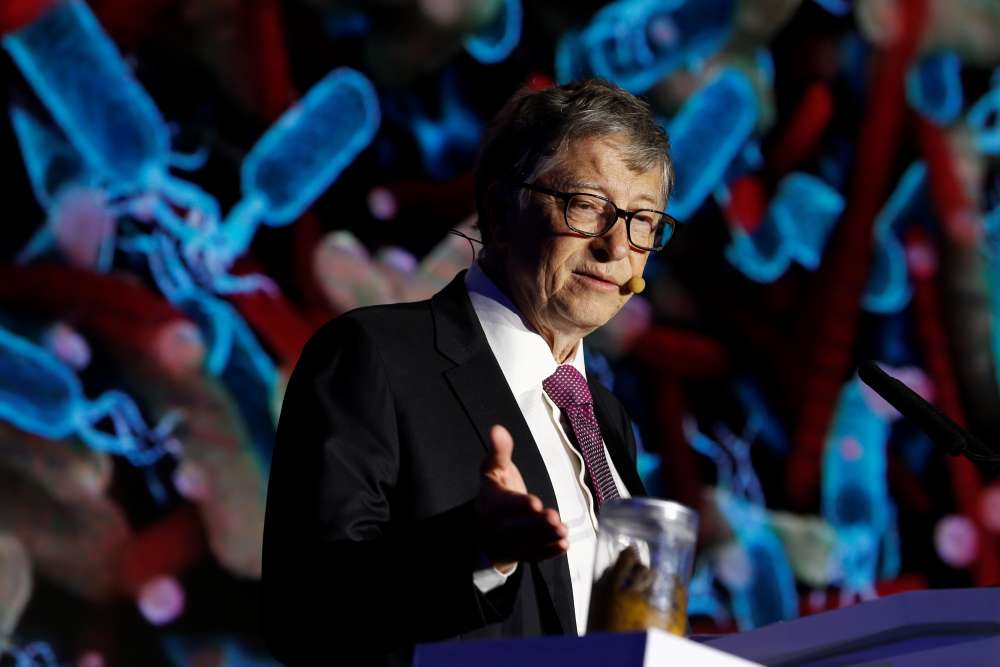 It is the first time Gates’ foundation has addressed an event in China, where President Xi Jinping is promoting a three-year “toilet revolution” to build or upgrade 64,000 public toilets by 2020 to help boost tourism and economic growth.

Gates said the next step for the project is to pitch the concept to manufacturers, saying he expects the market for the toilets to be over $6 billion by 2030.

China is taking a bigger role in global aid alongside its huge infrastructure investments in developing countries as part of its cornerstone foreign policy initiative, Belt and Road.

That comes as U.S. President Donald Trump considers cutting foreign aid amid a wider push to pull back from foreign commitments – an area which has contributed to Sino-U.S. trade tension.

Gates said it would be a mistake for the United States to cut aid.

“It’s not a huge part of the budget but the impact is gigantic,” he said.