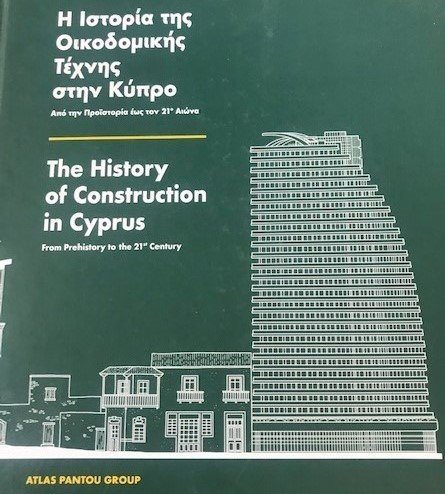 Cyprus architecture, of course, is reflected in its building traditions where traces of influence of the Greeks, Assyrians, Egyptians, Persians, Romans and Ottomans can be found.

Certain types of structures, which are determined by the materials and technologies used, are inherent in each historical period. Therefore, each epoch is characterized by its own style.

This is exactly what a bilingual 400-pages-long book – in Greek and English – titled “The History of Construction in Cyprus: From Prehistory to the 21st Century” brings to light.

Published two years ago by the Atlas Pantou Group which boasts 80 years of history, it is the first comprehensive book on the history of Construction in Cyprus.

“Once, in the distant past, we gazed at the skyline from the port of ancient Salamis,” says businessman and civil engineer Tonis Toumazis who is at the helm of Atlas Pantou Group.

“Today we gaze at it from the balconies of skyscrapers, watching merchant ships, cruise ships, and hydrocarbon mining platforms plough the seas of our island.” 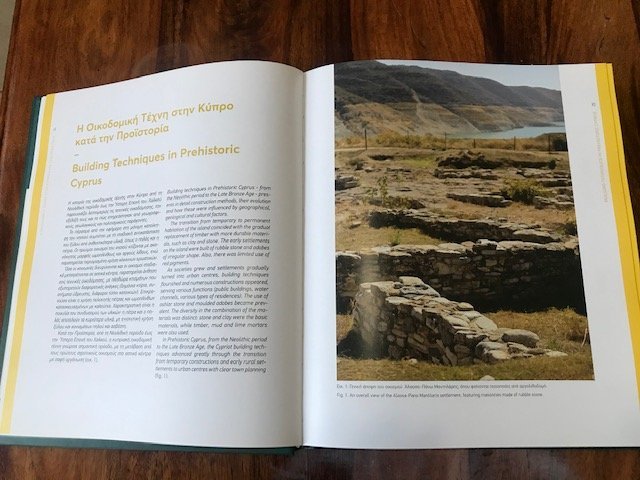 In an introductory note, Toumazis also points out that the book’s main goal is for it to contribute to the Mediterranean island’s rich and diversified culture.

And he underlines that from cave dwelling to the first stone and timber structures, from clay to concrete and iron, man has not stopped evolving.

The book is the outcome of a select group of 10 scientists-researchers who focused on the history, archaeology, and architecture of Cyprus.

They have also written down the raw materials, the techniques and construction forms in their diachronic course through the political, social, financial and cultural changes on the island.

Abundantly illustrated and with a glossary of technical terms, the publication aspires to be an essential handbook for both experts and non-experts of the past and modern-day generation. 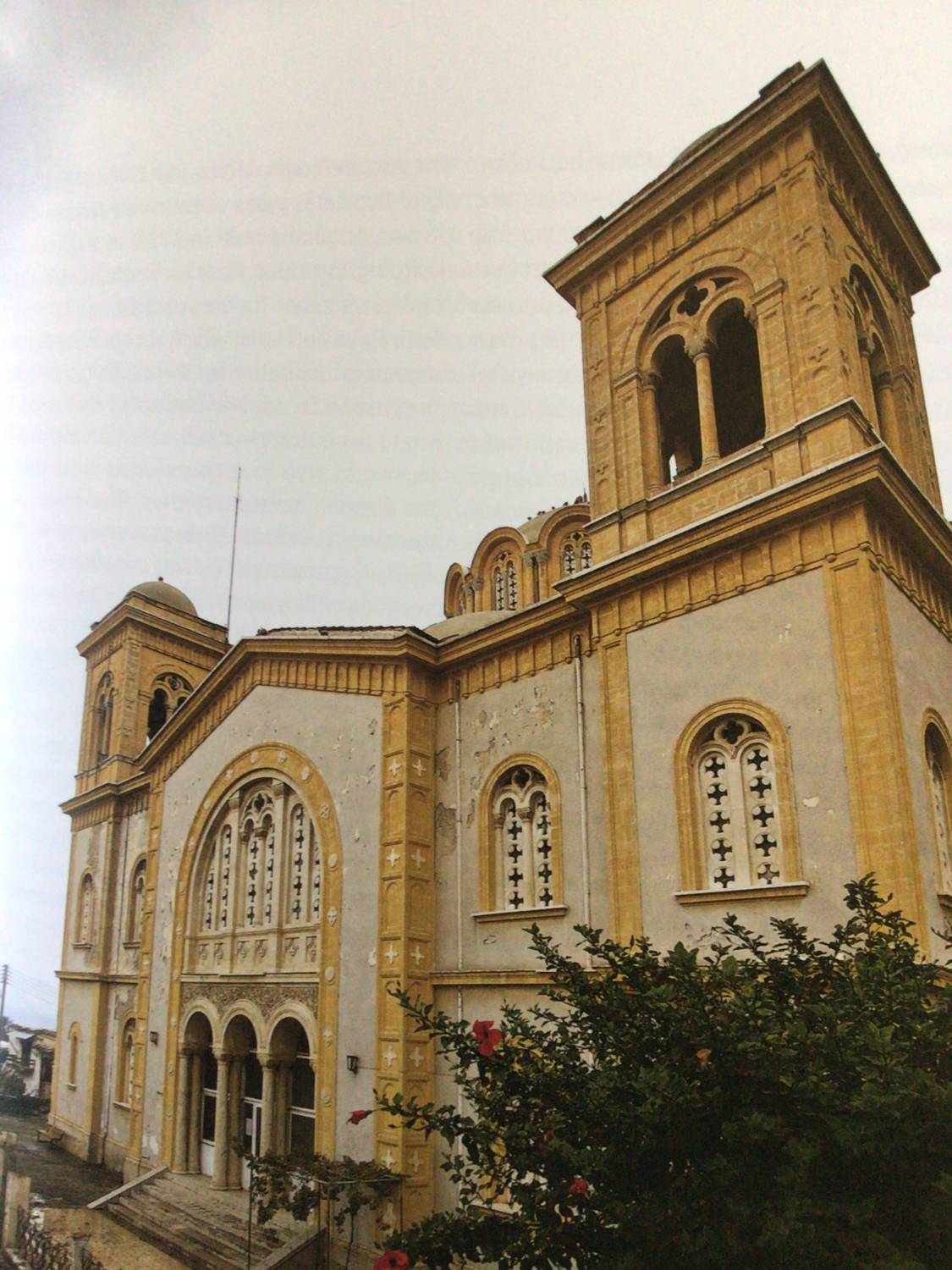 A few words from Tonis Toumazis:

“I have always admired the art and science of building. Universities taught me how to methodically apply its techniques and principles, but it was my father, Panayiotis Toumazis who taught me its moral code.

Many years ago, in 1937, he established his first construction office in Famagusta. This would be the cornerstone of the construction company that followed and the group of companies that developed later on.

The journey throughout the years has proven very challenging. The 1974 Turkish invasion inevitably affected the companies of the group, leading some of them to near closure.

We lost Famagusta and our properties, yet we never lost the courage to continue, nor the ability to maintain the development of our expertise.

After taking over the management of the company in 1987, with consistency, persistence and immeasurable hard work from all the personnel, we managed to transform the company into a highly regarded and well-respected group by the name of Atlas Pantou.”

By Annie Charalambous
Previous article64 new cases of COVID-19, no death on Tuesday
Next articleInterview with rising star of Cyprus in the field of figure skating Daniella Vanessa Ipsaridou