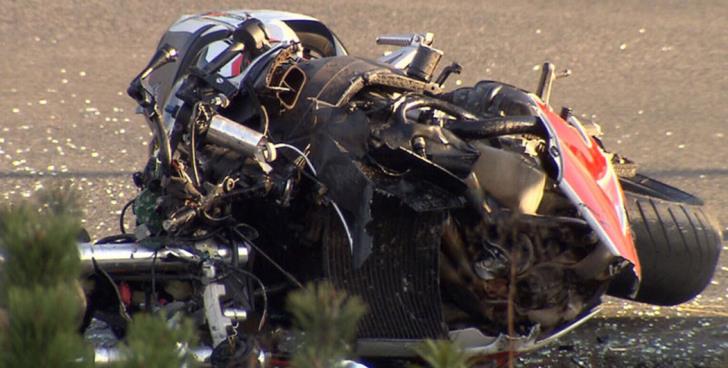 A 40 year old biker and a 13 year old boy are in critical condition after separate accidents that occurred on Saturday.

The biker was injured around 8.10 pm after he lost control of his motorbike near the village of Yourri and it overturned. He is intensive care at Nicosia General Hospital.

The second accident occurred in the Larnaca district. The 13 year old was driving a quad bike — reportedly belonging to his 19 year old brother — along a rural road when he fell off.

He was taken by his father to the  Kophinou medical centre and from there o Larnaca and the Makarios hospital with head injuries.  His condition is described as critical.

By In Cyprus
Previous articleCrunch time for co-op in the House
Next articleUpdate: 11 year old Russian girl doing better